Why is it important to conserve Hip-Hop history? 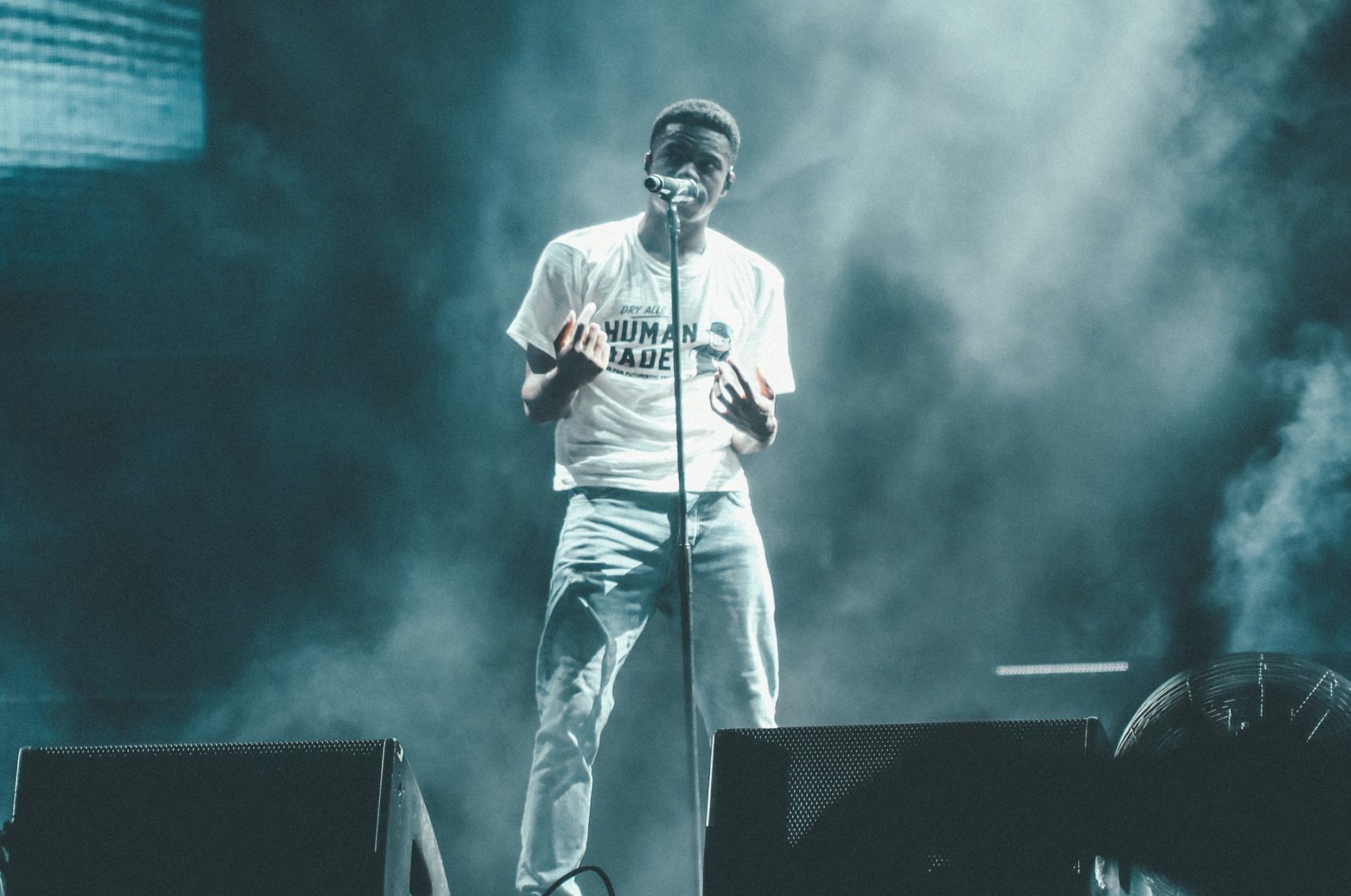 Hip-hop is more than just music. It’s a culture, a mentality, and a way of life. And in order to preserve the history and legacy of hip-hop for future generations, we need to tell its story. We can’t forget where we came from or how far we’ve come. Hip-hop has been around since the 1970s when DJ Kool Herc invented break beats by looping snippets of James Brown records over extended periods at block parties in the Bronx. The genre became one of the most popular genres across four decades – influencing fashion trends, language and dance moves alike while shaping American pop culture as we know it today. Read on for more about this iconic

Hip-Hop has been one of the most popular genres across four decades – influencing fashion trends, language and dance moves

Hip-hop has been one of the most popular genres across four decades – influencing fashion trends, language and dance moves. The hip hop culture has spanned different ages and generations in such a way that it’s become a fundamental part of the lives of many people all around the world. The continuing popularity of hip-hop is because it transcends race, gender, and location.
Hip-hop is popular and has a lot of influence on society because it’s used in different ways. Artists can use hip-hop to express themselves or to share their message through music or social media posts. Hip-hop producers can also make new songs using samples from old records.

Hip-hop is an important part of American culture; it has changed how people think about music. How people play the music has changed to where it is more collaborative than soloistic.
Regardless of one’s personal opinions on hip-hop, this genre has broken down so many color barriers in society and there have been plenty of other major contributions to society, too. Hip-hop is a worldwide movement that has changed how people see themselves. It talks about differences and things that people have in common.