Wilde Tuna Artist SPotlight Rabzdied: What You Need to Know About Him 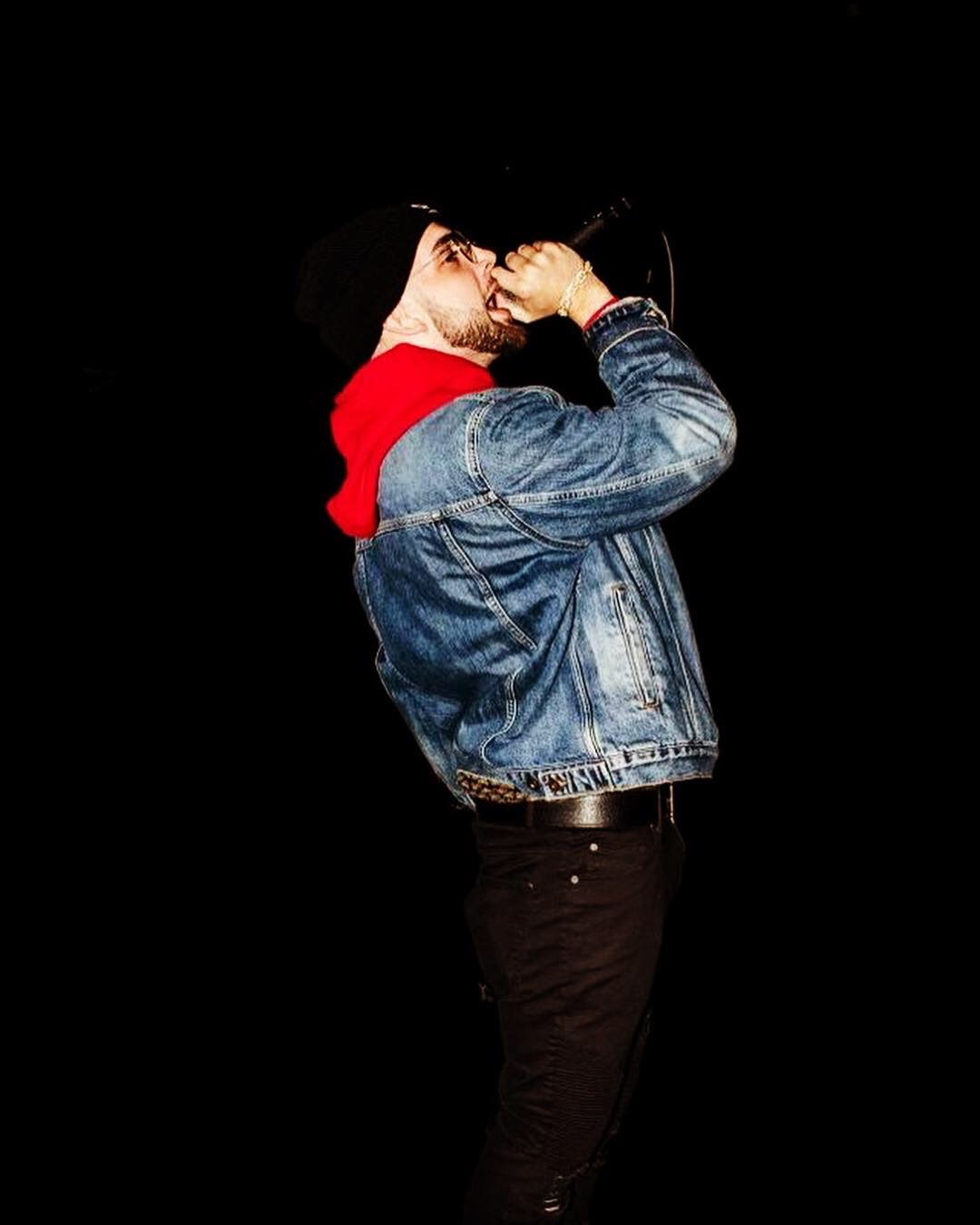 Rabzdied is a Long Island, New York based artist who is never afraid of showing his emotions via his music. So that his fans can get to know what it actually feels to struggle with love. Commonly, his lyrics are all over piano melodies, punchy 808s and ear-pleasing guitar, but you can also experience stripped down versions of his music.

He can bring energy and feel to every track. Paranoid is the latest music video by Rabzdied, directed by John Fitzpatrick. This music video is based on the theme “finding way back to home”. However, the Rabzdied showed how we keep distracting by temptations while finding the way.

He started rapping during his high school, while he has been writing since 15. But he didn’t release any

music until he completed his graduation.

However, the next single that will be released before the end of this year is “Don’t leave me”. In this music video Rabzdied wants to show how it feels to deal with your insecurities when you are in a relationship with the one who has other plans.

Rabzdied is also learning music production, but currently he is working with producers Hennytrack and OVRCZ. He loves to find talented local producers because he wants to create opportunities for people who are finding it difficult to get a way to showcase their talent.

The greatest achievement for Rabzdied was when his music was streamed at Hot 97 radio station.

Even though Rabzdied has recorded multiple music records, but now he wants to broaden his audience. Therefore, he is working on his style transition from heavily alternative to alternatively influenced with modern drums and soulful melodies.

Throughout Rabzdied’s childhood, Mac Miller was his inspiration musically. But after the biggest incident of his life he started listening to the juice wrld to get different vibes. From here, he learnt to show his emotions via music.

When the house of Rabzdied was broken, this was the biggest challenging part of his life. Because every valuable of him was taken away. Even someone who knows closely was turned against him. At that time, he became more dedicated towards his passion for music. Undoubtedly, this incident became a turning point in the life of Rabzdied.

Currently, Rabzdied is working independently. He isn’t against labels, but he believes that it’s better to

work independently until you are going to establish yourself as an individual artist as much as possible.

He always wants people to learn to never be afraid of talking about the real shit. It is common to deal with stress, depression and anxiety, but never let that eat you alive. Because everyone outside is strong enough to deal with them effectively.