The Game In The Hotseat For Scam Allegations 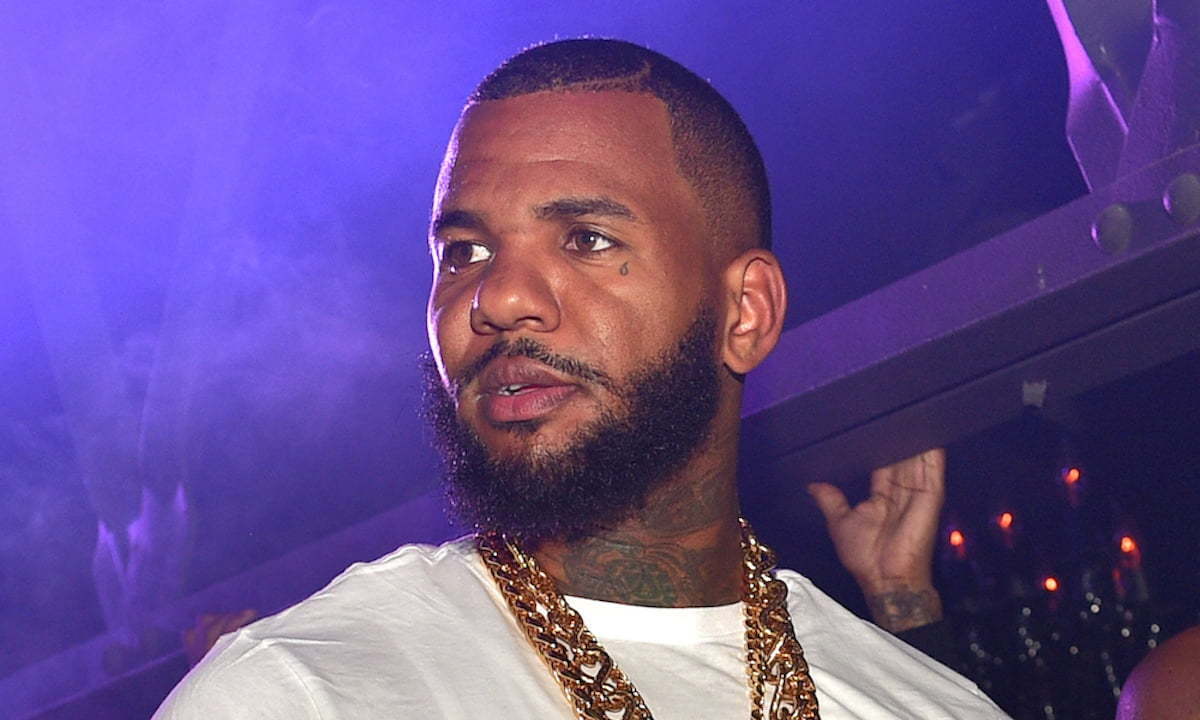 Recently west coast rapper, The Game, has been in the headlines for allegedly scamming unsigned artists. As we dive into the facts, we can see these allegations are completely false and more fake news for attention grabbing, click bait headlines for blogs that will post anything for a dollar amount without fact checking. The Game has opened up his social media platform to offer unique promotional opportunities utilizing his social media platform which has over 11 Million followers and provides services such as intros, outros, audio/video drops, shoutouts and promotion on his instagram and twitter, and a mixtape.

To be able to have The Game perform an audio drop that the consumer can add to their song only enhances their track. Having the game provide video content that a consumer can implement into a music video or utilize to promote oneself is priceless. To be able to get into The Game’s social media feed can’t be done anywhere else, which provides extreme value, especially given his engagements and following. The mixtape is being called a scam but there’s no scam. The consumers are getting placement on his mixtape, and it gets promoted on Soundcloud, Datpiff and Top Mixtapes. The mixtape also gets promoted on The Game’s IG page, which again has 11 Million Followers.

Additionally, those that paid to be on the mixtape also received additional separate promotion in the form of IG Stories and Tweets on the Game’s platforms. The engagements and eyes on The Game’s social media platforms are bigger than most other platforms that charge for promotion. Everyone receives what they pay for, there is no scam. The exposure to these opportunities has a cost, as this is a business, and The Game makes this very clear.