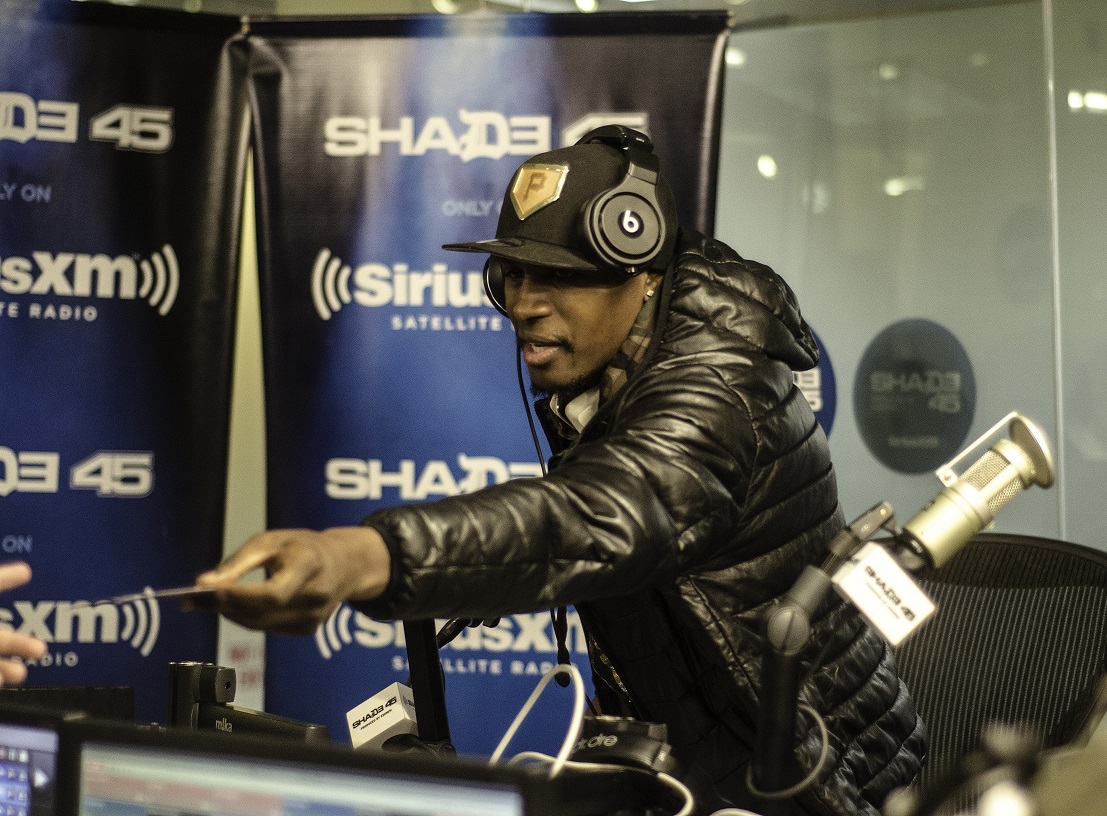 Buffalo emcee YNX716 has dropped a new single for the streets titled Fake Love” getting introspective over a smoky beat that was Produced by Pupdogg and feat cutz by DJ Boogieman. Trading bars with the legendary Kool G Rap, you know there is audio gems throughout.

Speaking on “Fake Love” YNX said “the track was the product of “daily living and learning. Particularly in this music industry where it’s hard to determine who is friend or foe. Getting G Rap on the track it’s like a conversation between a veteran and a young buck on the rise.”

The track is the first taste from the forthcoming album, Live From The 90’s. More details to follow shortly. Over the past several years YNX716 has laced tracks alongside such notables as Conway The Machine, 38Spesh and El Camino