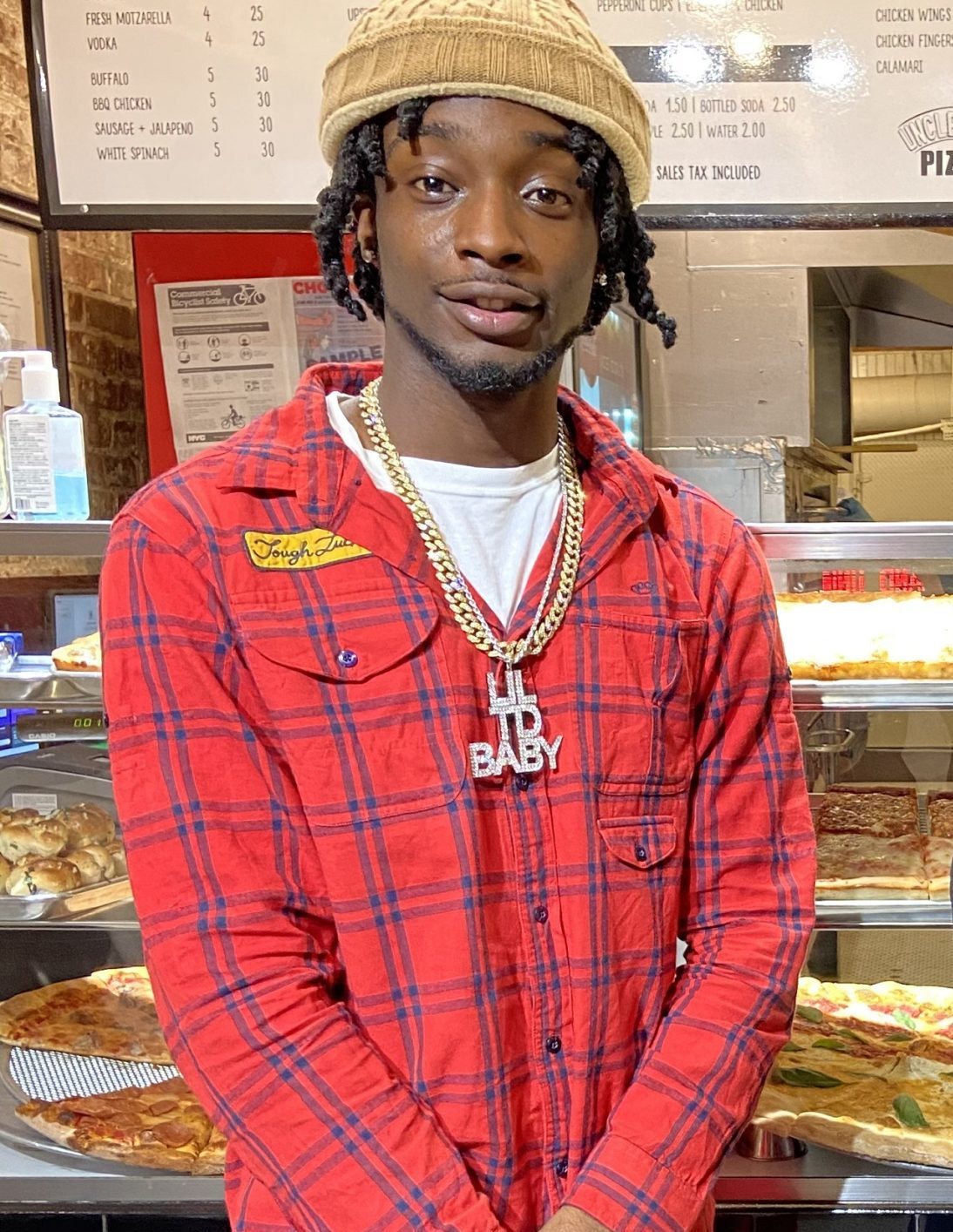 Lil TD Baby better known as “TD” is a new Hip-Hop/R&B artist from the “Boogie Down” Ville of New Brunswick New Jersey. He’s planning to release a highly anticipated single titled “Move It Groove It” on August 8th on every streaming platform, along with a music video! Nice vibe and hook, you can dance all day to the track and everything. This song is really dope. You can hear his crisp vocals and change of tones, he’s really a young talented artist. You will love his energy on this track and all of his other ones! You guys are in for something special in 2021 with Lil TD Baby, he has a lot of songs in the works and ready to be released. He hasn’t released a song since May 2020 titled “Mama” which is a nice smooth song for whoever lost a loved one, he made that for his mom. He was featured on Hot.97 w/ Miabelle a host on the radio station. He won multiple showcases in New York. His best single to date is “Real Nasty”. The song was released in July 2019 with over 20,000 streams! Not a huge number but something to gain from because it’s hard to even get 100 streams on a song. You can follow him on all social platforms @liltd_baby. Move It Groove It August 8th!