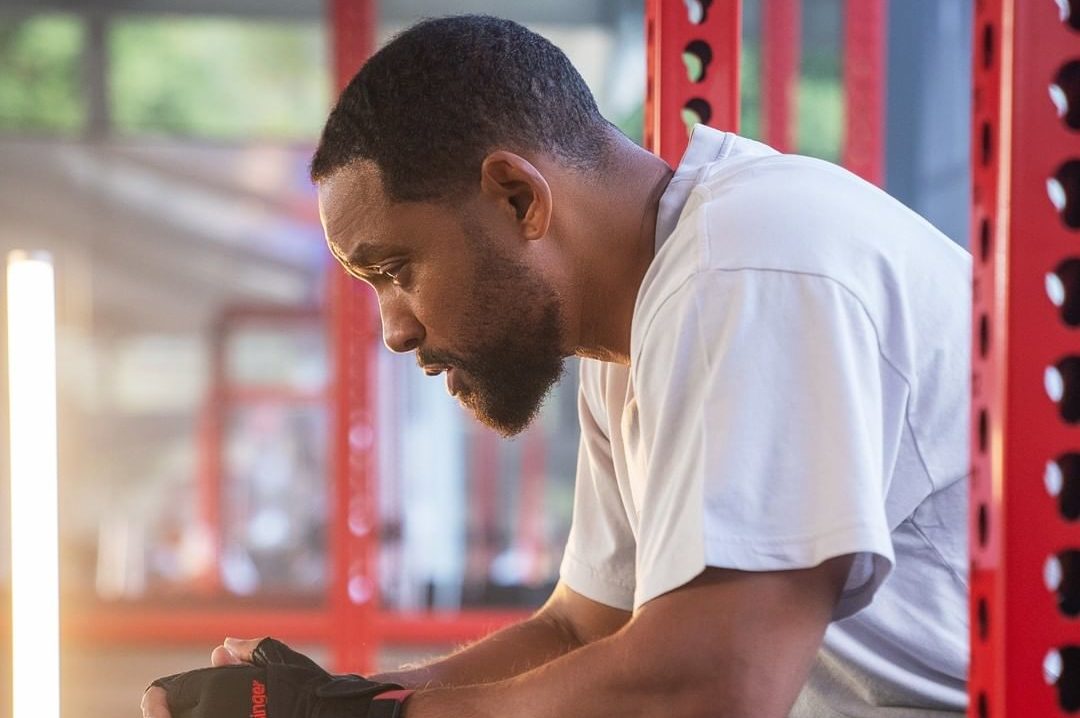 Will Smith has been all over social media platforms after revealing how he considered suicide. The trailer, called the best shape of my life, has been in the spotlight, and he explains his loss journey. Everyone goes through struggles in their life journey, and Smith addressed the mental health struggle to inspire everyone going through the same.

He insists that suicide is not an option. It shouldn’t be an option, no matter the circumstances. The trailer is a YouTube series that focuses on his struggle during his worst shape of life. The show captures how he tries to improve all fitness aspects and fails, but he doesn’t give up. He reveals his journey wasn’t easy and focused on the weight loss journey.

He partnered with YouTube to reveal this series that explains his journey through his struggles. He says that he was in great shape when he started the show and discussed the mental health struggles especially dealing with stress.

He says that mentally he was somewhere else and explains how he discovered the hidden things in his life. He opens up about his family relationships and states how the stress made him consider suicide.

The trailer for the show comes after the social media talk about him and his wife, Jada Pinkett. The wife took to social media how her expectations made it hard to maintain a sex life with will smith. She says she realized they didn’t know each other’s needs, and many celebrities like 50 cents had controversies about the talk.