With “Angel,” G-Eazy honors the birthday of his late mother. 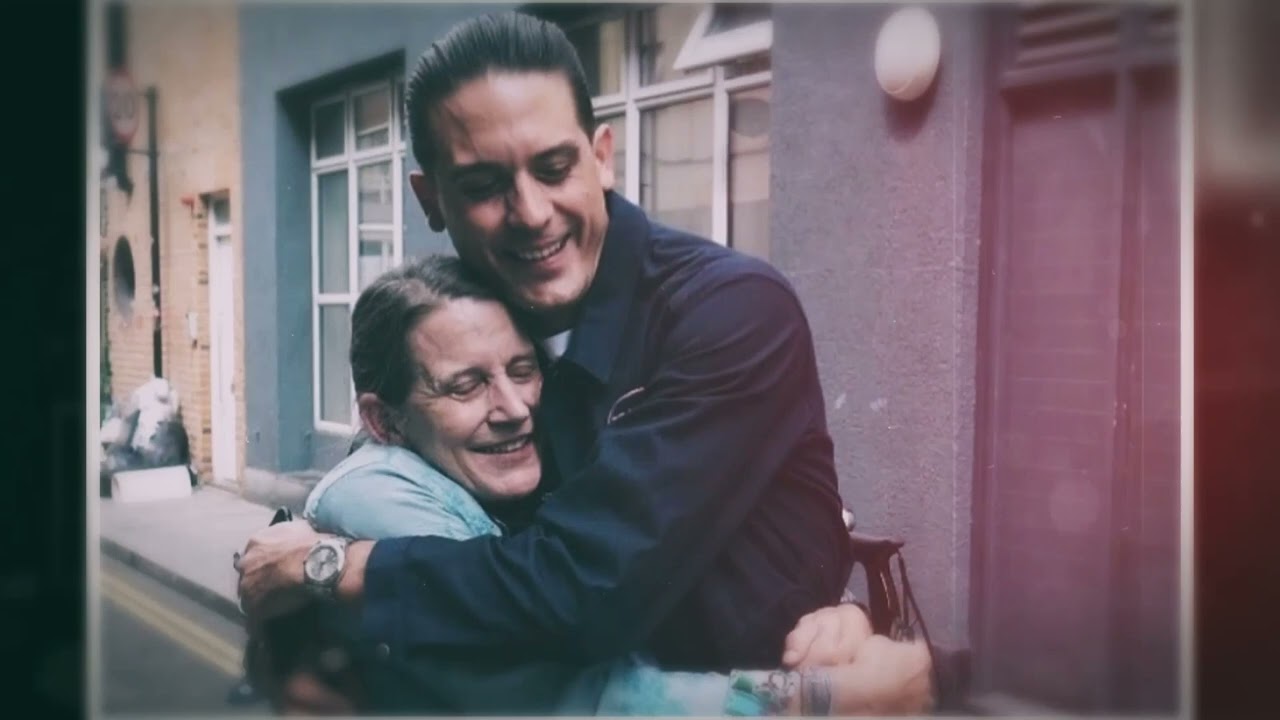 In honor of his late mother, Suzanne Olmsted, G-Eazy released a new song titled “Angel” over the weekend. A heartfelt gift arrived on her first birthday after she passed away last autumn. G created the song with his close friends. He used background vocalists Vida Simon, and Devon Baldwin along with the choir conducted by Tim Davis, which was also used for “Faithful.”

With his new music, G-Eazy announced an annual scholarship fund in honor of his mother, “The Dandelion Scholarship.” The scholarship will be awarded annually by The Endless Summer Fund to a college-bound high school senior pursuing a degree in the arts, with the recipient announced on April 15 (his mother’s birthday). Information about this year’s recipient and how to apply will be provided in the coming days.

The rapper posted a message on Instagram to announce her death last year. Eazy discusses his relationship with his mother in the article, which includes a variety of pictures of his mother throughout the years.

“I can’t comprehend the feeling that you won’t be able to hug me again,” wrote the artist of “These Things Happen Too”. My mother is my queen, my hero, my everything. There is no stopping the tears. Everything hurts, from my eyes to my face to my body. It is impossible to find a safe place to hide and there is no way to lay, sit, or stand without being hurt. It is unbearable. However, knowing you’re out of yours gives me peace of mind. I love you dearly.

According to Eazy’s caption, his mother also played a crucial role in his decision to seek substance abuse treatment.

“Although I was deeply concerned for you and your physical well-being, I did not realize how deeply concerned you were until you sent me the most hard letter I have ever read,” he wrote in another part of the caption. The decision to go to alcohol and drug treatment was mine, but your letter ultimately convinced me.