With ‘Death Row Summer 2022,’ Snoop Dogg kicks off the season 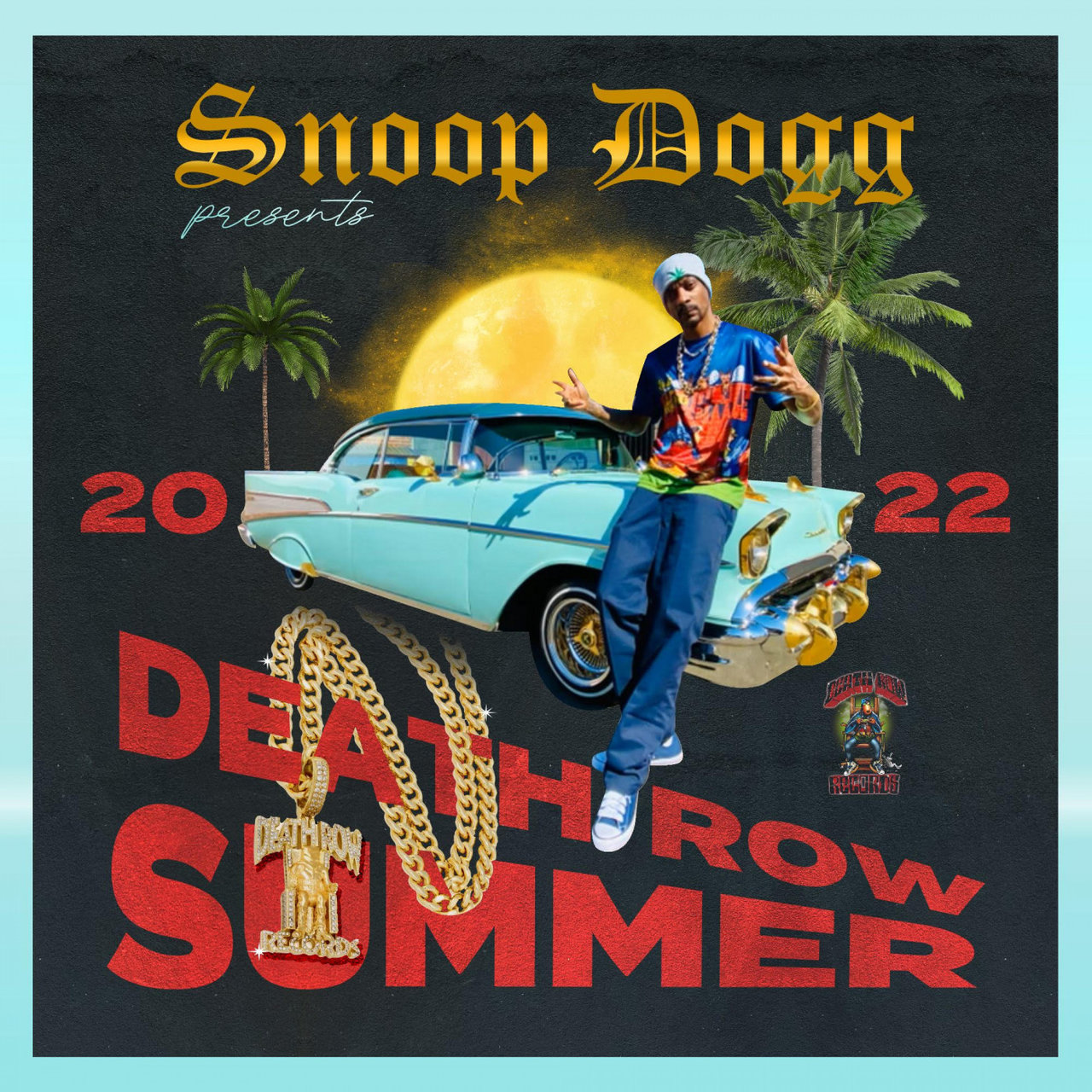 Along with the release of the full-length album, Snoop has also released the visuals for the lead track, “Whoopty Whoop,” which features Tha Dogg Pound members Kurupt and Daz Dillinger rapping about people saying nonsense and how they stay on top of their game:

Tha Dogg Pound and their crew can be spotted in the above video strolling along and performing at what appears to be a convention. In addition to their rhymes, they can be seen performing in front of murals of Warren G, Snoop, and the late Nate Dogg.

In March, Tha Dogg Pound announced their resignation from the legendary Death Row Records label, which Snoop had acquired from MNRK Music Group just a month earlier. He also revealed that the sequel to Tha Dogg Pound’s classic 1995 debut album is on its way in a removed Instagram video:

“Kurupt and Daz, we are back with the Dogg on The Row. Here’s some exciting news for all of you coming up. We have formulated a plan, and we are working on it. Dog Food 2 is coming, it’s Kurupt, Daz, Snoopy hitting ’em real heavy with that.”