With “Gas You Up,” King Combs teams up with DreamDoll. 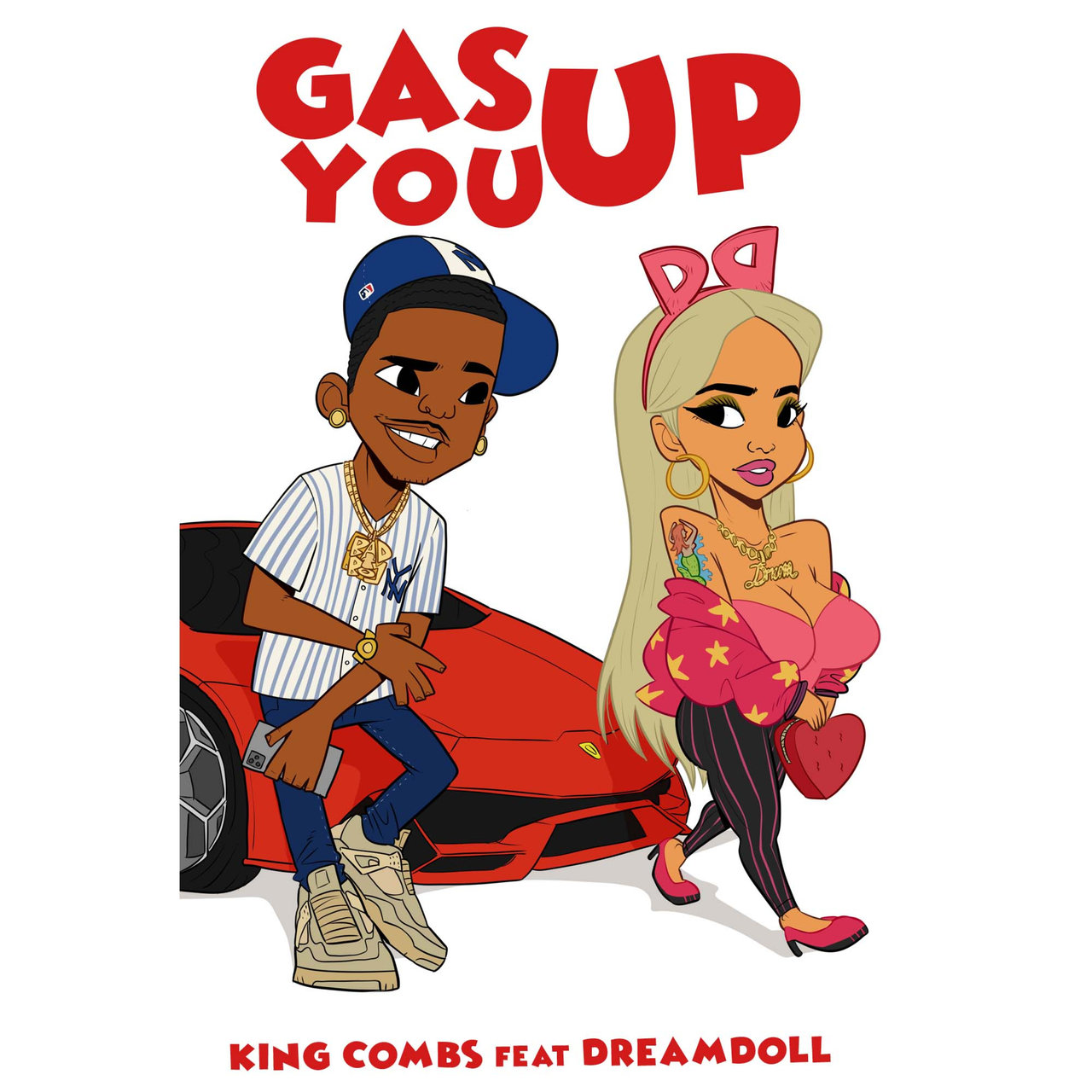 With another tune that’s perfect for summer parties, King Combs is back with another pop smash. A collaborative effort between DreamDoll and Lil Mama entitled “Gas You Up,” which features some adult-oriented discussion over Lil Mama’s “Lip Gloss” remix, is described as follows:

King Combs follows up “Lip Gloss” with a wealth of loose singles, including “Cartis,” “Holdin Me Down,” and “Legacy” with Future. Additionally, he has contributed bars to songs such as Pop Smoke “Diana,” Quincy “Options,” Fivio Foreign “Freak,” Tank God “Bentley Trucks,” Derek King “Dead Roses (Remix),” Teyana Taylor “How You Want It?” and Bino Rideaux “No Makeup.”

As of 2019, King Combs released his last album, Cyncerely, C3. The album featured guest appearances from artists such as AzChike, Jeremih, City Girls, Smooky MarGielaa, 1TakeJay, Tee Grizzley, and Ty Dolla $ign. With the influx of new music, perhaps a follow-up is close at hand.

My number one pick is Muhammad Ali, followed by Floyd Mayweather. They go crazy, Muhammad and Floyd, those are the two I’ve got. Mike Tyson is undoubtedly the most famous… oh, and Tank too! Tank is rising right now.