With “That’s My Dawg,” G Perico returns to the scene with a new single. 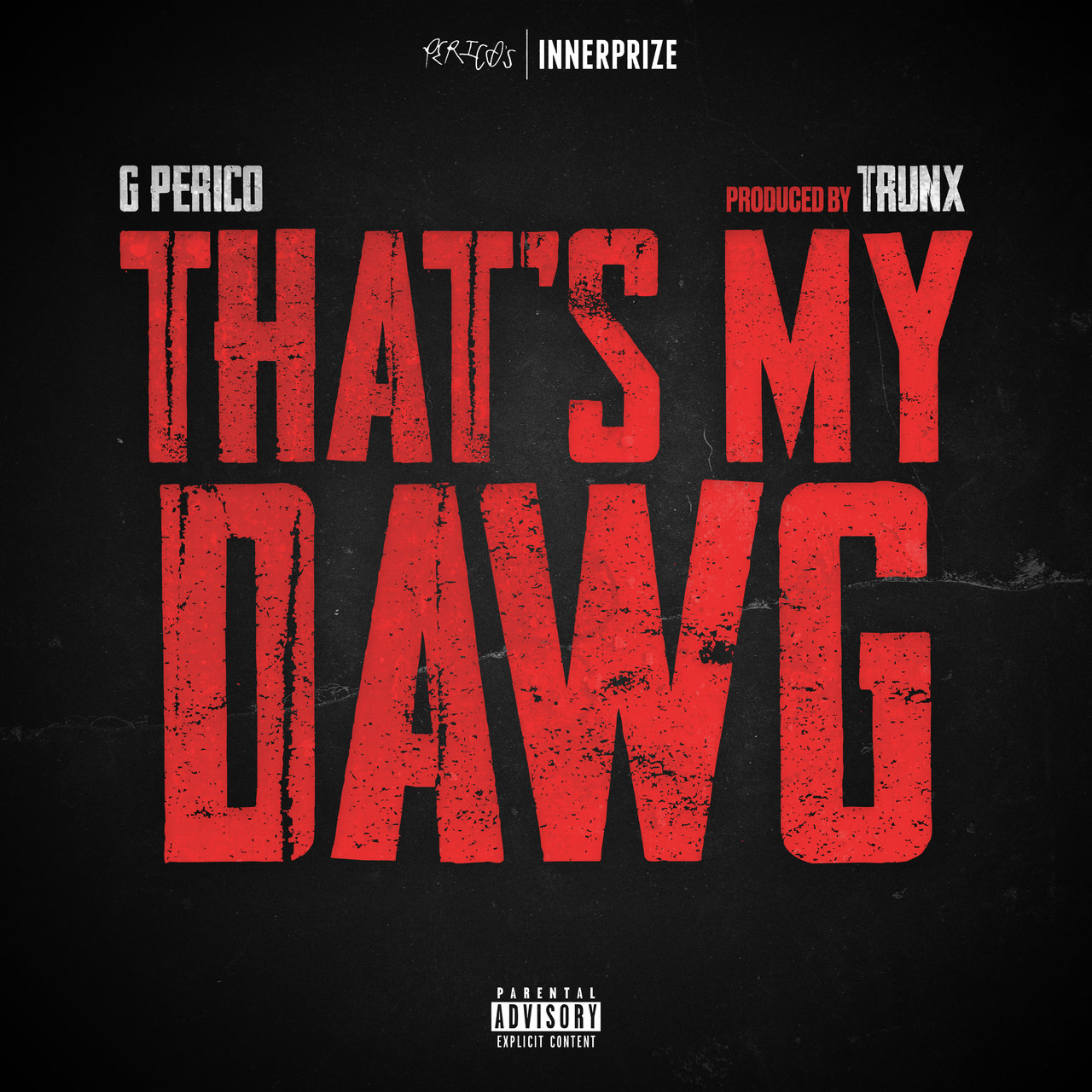 In addition to dropping dope vibes for his fans, G Perico continues to release music. Perico’s latest is “That’s My Dawg,” a Latin-influenced tune produced by Trunx about the unconditional love Perico has for his homies:

In addition to his previously released singles, G Perico has already delivered a number of top-notch tracks this year, such as “Bacc 2 The Blocc” featuring Curren$y and “Half A Bird” featuring Dave East . Aside from the Tango EP, he also released the eight-track Tango EP, featuring a collaboration with BlocBoi Fame, as well as the standout tracks “INNERPRIZE RAP” and “Hurricane.”

Since G Perico parted ways with Roc Nation, he’s released more than a dozen albums under his own label Innerprize. There have been many top tier releases in the past year, such as Welcome to the Land, No Love In LA, and Play 2 Win. According to an interview he conducted with Home Grown Radio, he mentioned these reasons as to why partnering up with Roc Nation made sense at the time.

“I was independent when I walked in. Afterwards, I did my deal, and I think that was the right decision for me. I would probably be burned out right now if I hadn’t done that. As a result, I got to know people, and I formed relationships with Emery, Jay Brown … that’s family.”