With the release of “Luv Me Again,” PnB Rock returns to the spotlight 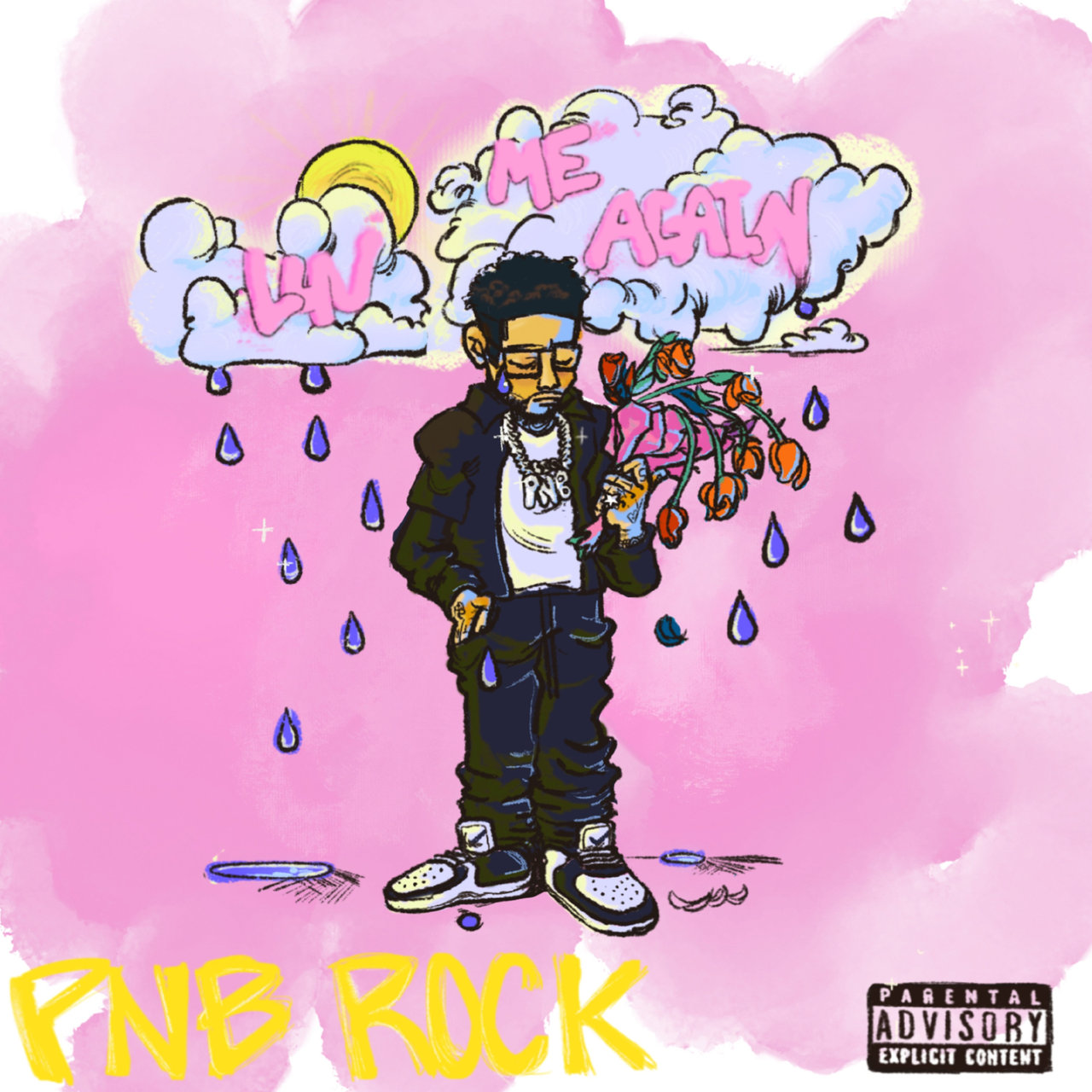 Earlier this week, PnB Rock dropped his new single, “Luv Me Again.” The single marked PnB Rock’s first release as an independent artist, and it was produced by D.A Got That Dope. The Philly-born singer’s new release features an airy, guitar-led beat that serves as a perfect backdrop to his love-struck lyrics:

“If you haven’t heard, I just released my very first independent single across ALL platforms!” says the artist on Instagram. Thanks to my fans and supporters, I have received such love that cannot be described in words. We’re going to the moon with this stuff, no kizzy.

As part of his SoundCloud Daze project, PnB Rock shared a 12-song tribute to the pivotal era that included features from Tennisboywill, Yung Fazo, Pasto Flocco, and Iayze. Prior to this, PnB Rock released a Christmas EP called 2 Get You Thru The Rain in December. A viral single, “HIGH,” preceded the album, which had six tracks and featured Young Thug and Lil Baby.