Woman accused of shooting officer believed him to be an intruder 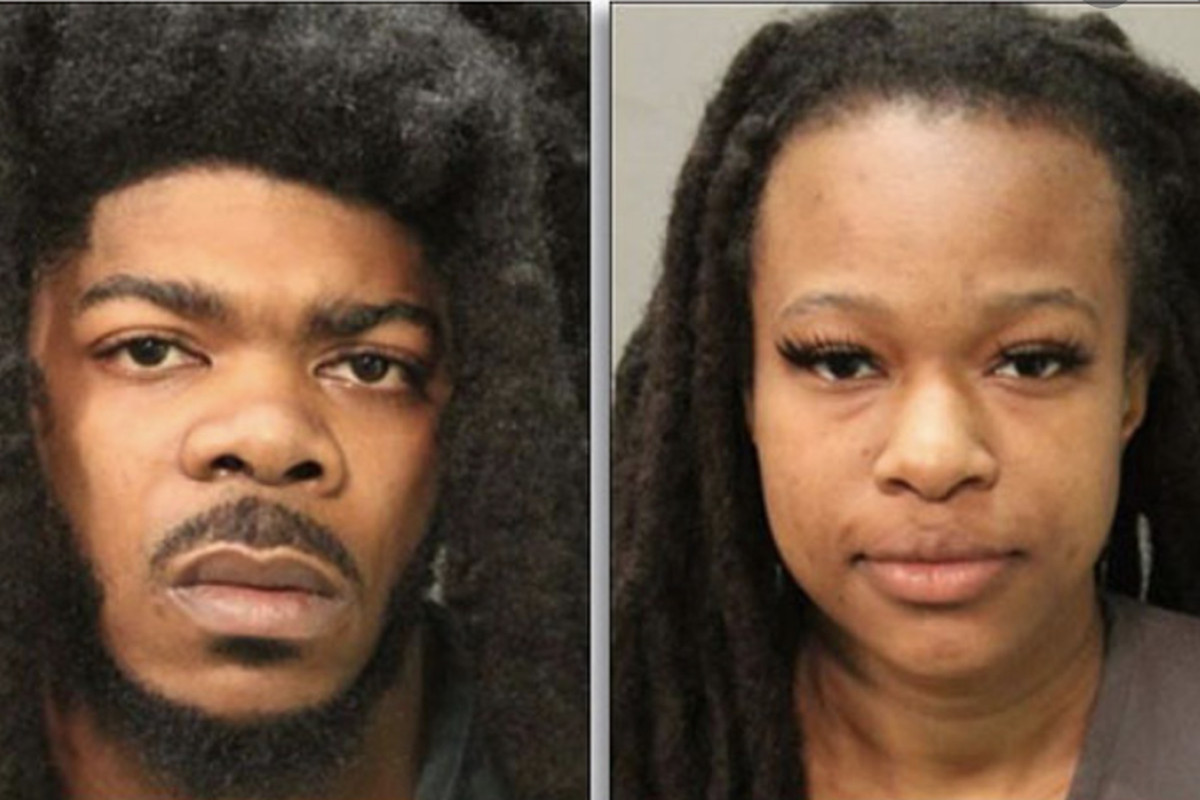 A Florida woman is currently in custody for shooting a cop. However, she has  continued to claim her innocence, stating that she believed the police officers to be  intruders. Two months ago, Diamonds Ford and her fiancé, Anthony Gantt, were sleeping at home when they heard glass breaking. Quickly, Ford acted in self-defense and shot through the window, hitting a cop. Only then did the cop identify himself to  be part of the law enforcement. The couple was arrested and charged with possession  of marijuana with intent to sell and attempted murder.

Diamonds Ford feared for her life!! This sadly reminds me of the night police killed Breonna Taylor in her home. Cops stormed into Diamonds’ home BEFORE they announced themselves, and she fired in self-defense!! #FreeDiamondsFord pic.twitter.com/pcp7St7pAT