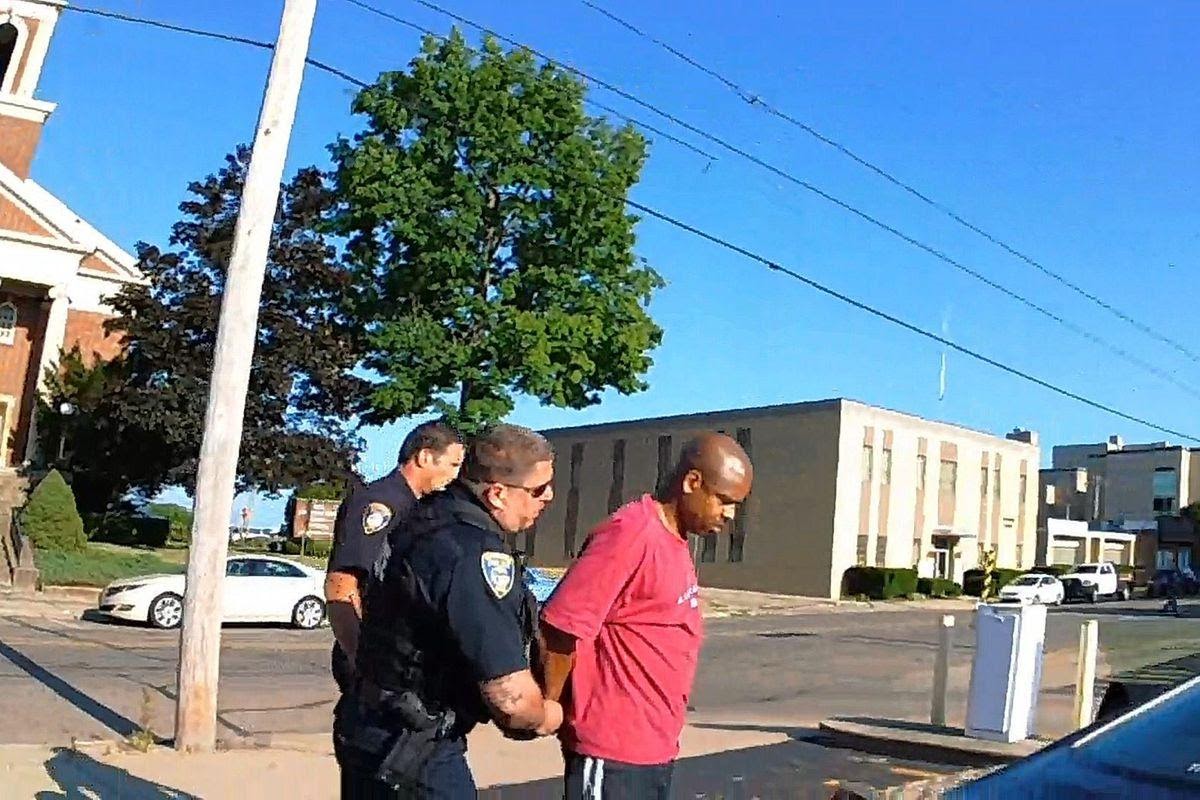 Last month, after a woman called 911 to file a false report of a Black man waving his gun while sitting in his car, he was handcuffed. It was later revealed that he was merely talking on his mobile.

It was in Ravenna, Ohio that the incident took place when Darren Cooper visited the region for training. As he reached early, he decided to sit in his car, drink tea, and talk on his phone.

After a few moments, cops arrived at the scene and after the arrival of the fourth car, the officers walked up to him yelling, “Put your hands up!”

It was a woman who was sitting across the street at a dental office who reported that Cooper was waving a gun in his car. “I really believe he was holding a pistol,” she said during the call. “I’m pretty darn sure it’s a pistol.”

Cooper wondered how the woman could claim she saw a gun from across the street. Moreover, she told the cops that he was seated in a black car, although he has a grey car. “But if you don’t know the exact color of my vehicle, how do you know I had a gun?” Cooper questioned.

Once the officers searched the car and did not find any weapon, they apologized and left.

“I am happy to be able to share this story because my wife almost lost a husband, and my kids almost lost their father, over someone who thought I had a gun, but it was my iPhone, and the person did not have the correct color of my car,” Cooper told the outlet. “When someone’s life is on the line, as mine clearly was, attention to detail is of the utmost importance.”

After reviewing the video, Capt. Jake Smallfield stated that both the parties acted professionally and clarified that they were bound to check the car if they got a tip. “We want people to tell us if they see, or in this case, if they feel that they see somebody with a gun. We will, of course, investigate all those complaints,” Smallfield said.

“We would not in any way try to discourage people from calling us with tips such as that,” Smallfield continued. “You know, we teach it in school, if you see something, say something. We rely heavily on tips.”

Now, Cooper is pushing to charge the woman who reported him.