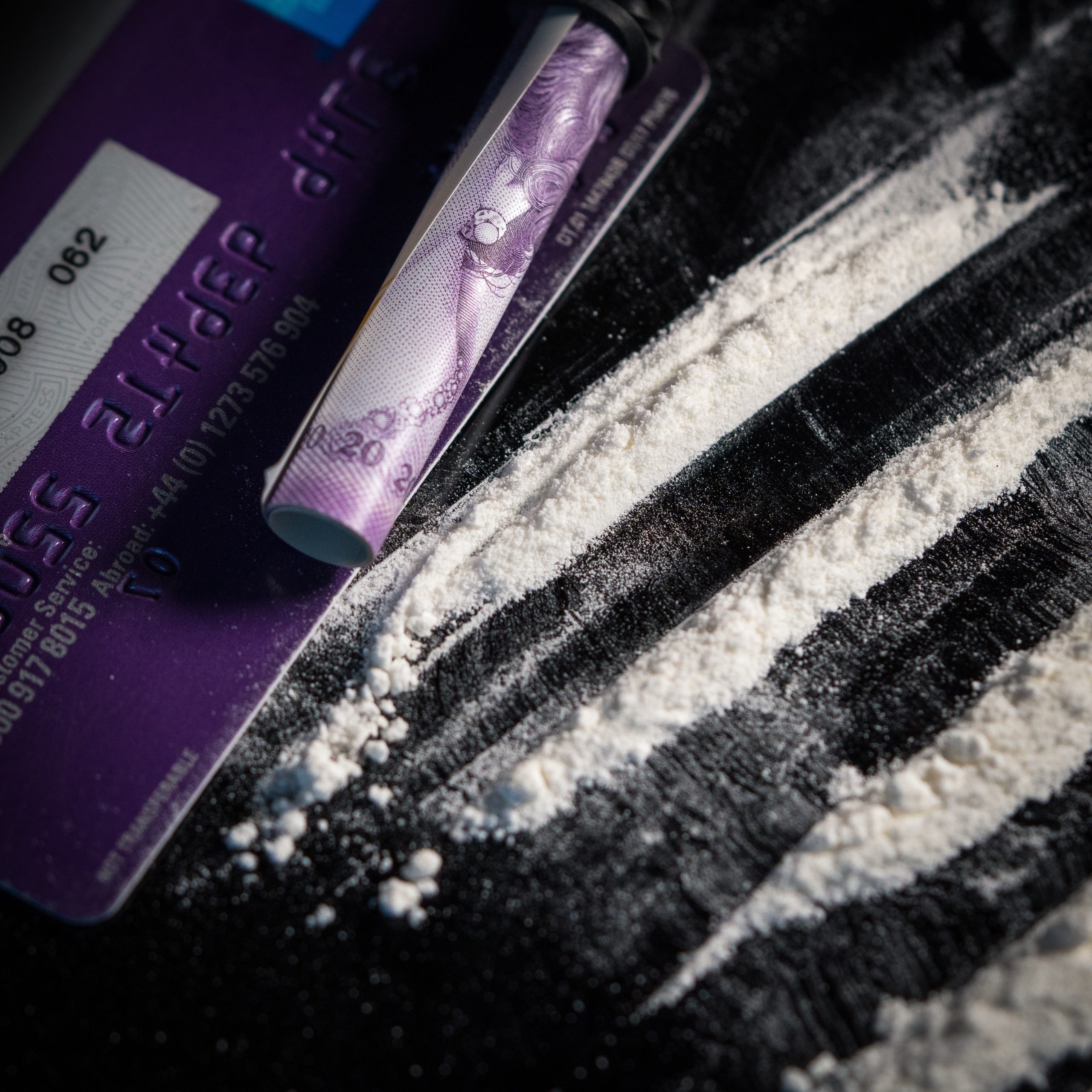 A federal jury has awarded a Georgia woman $1 million after being arrested on false allegations of cocaine possession. The woman, who hasn’t been identified, spent five months in jail before the Georgia Bureau of Investigation determined that the white powder found in her car wasn’t cocaine.

On Thursday, a federal jury agreed that the woman had been falsely accused and awarded her $1 million in damages. “This verdict is a powerful reminder that our justice system relies on police officers telling the truth,” The woman’s attorney, Bruce Hagen, said in a statement.

The woman’s lawyer said she was “thrilled” with the verdict and that the money would help her get her life back on track. “This is a life-changing amount of money for our client, who has suffered tremendously as a result of her false arrest and imprisonment,” he said. “We hope that this verdict will send a message to law enforcement that they cannot violate people’s rights with impunity.”

“When they don’t, innocent people go to jail and lives are turned upside down.” The woman sued the city of Atlanta and the arresting officer, claiming she was a victim of racial discrimination and false imprisonment in search of cocaine. “We are very disappointed in the verdict but respect the jury’s decision,” Atlanta city attorney Bernard A. Taylor Jr. said in a statement.