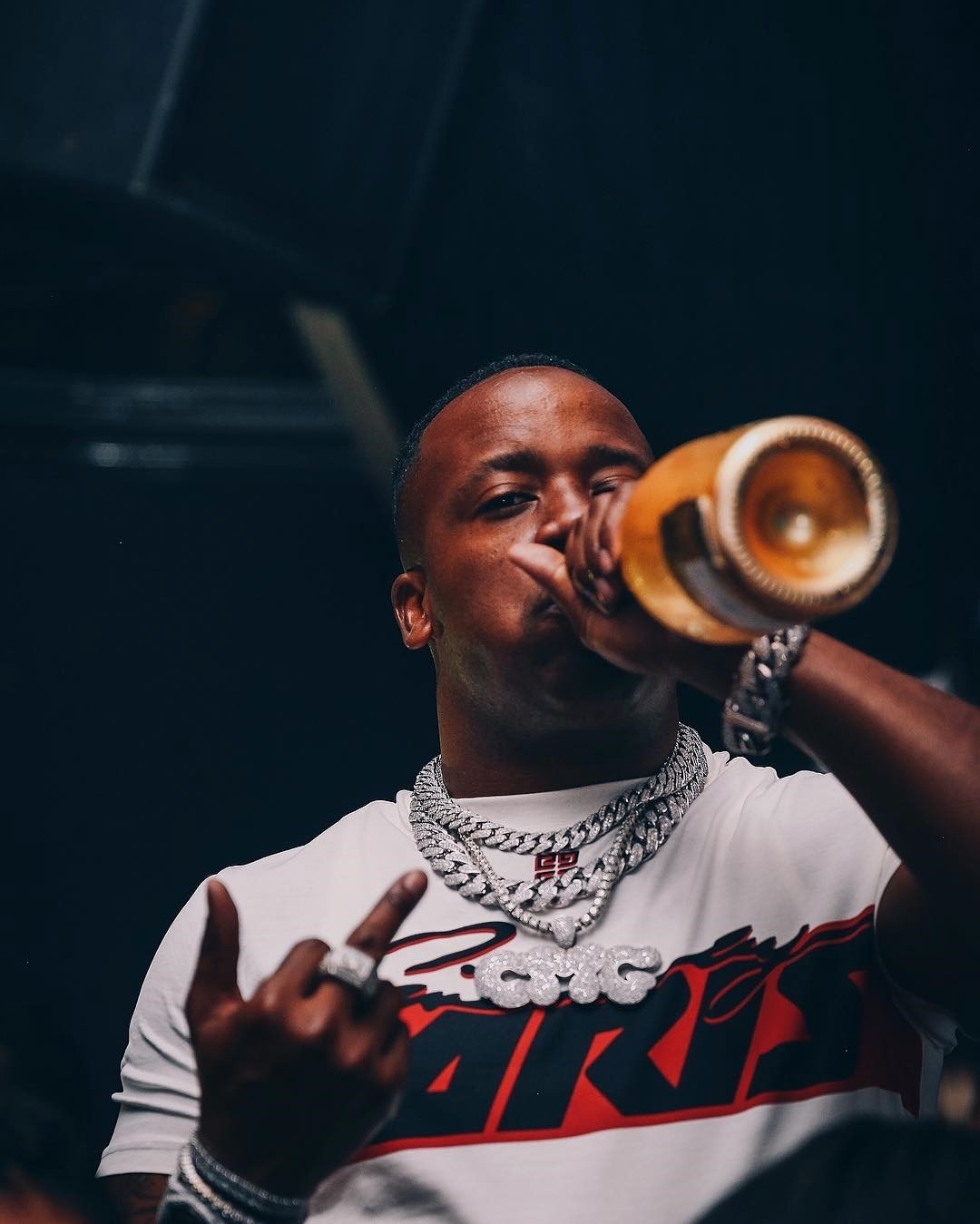 Fans of Memphis rapper Yo Gotti can rejoice – his Collective Music Group label has teamed up with Interscope Records. CMG has plenty more hits to arrive by the end of the year, beginning with some heat from CMG’s CEO, as well as drops from EST Gee, 42 Dugg, and chart-topper Moneybagg Yo.

Yo Gotti and DaBaby are the perfect rap duo

Today Yo Gotti released a new single called “Drop”. DaBaby contributes a verse and beatsmith J provides the beat. It is a perfect film for post-quarantine strip clubs due to its production and subject matter:

He think we family, we not (We friends)

I call her sis, she want the dick

We went half on a spot

We fuck on her friends together (Together)

She my homegirl, whatever (Whatever)

She got a nigga, she in love

But I be fuckin’ on her better (Uh)

I wanna fuck her again, again

Introduce me as her brother friend

This hoes got so much game, you niggas be lame

Get out your feelings, you should be ashamed

Lil’ bitch from the hood

I took her to Wafi and got her a chain

Call her my twin, she with the gang

Knew who I am, that’s two hundred (Two hundred)

Just touched a mill’, I been done it (Been done it)

Fuckin’ on a bitch from the back

He released the critically acclaimed I Am, The Art of Hustle, and I Still Am albums before Untrapped, his tenth studio album, and his fourth and final EP with Epic Records. This album has a wide range of features in addition to Ty Dolla $ign, Lil Baby, Lil Uzi Vert, Megan Thee Stallion, Rick Ross and others.

The debut of Yo Gotti’s music on the Billboard 200 chart was ranked in the top ten for the fourth straight week. One of his singles was Recession Proof, another was Stay Ur Distance, and another was Wish List. He also teamed up back-to-back with Jeezy on one track.