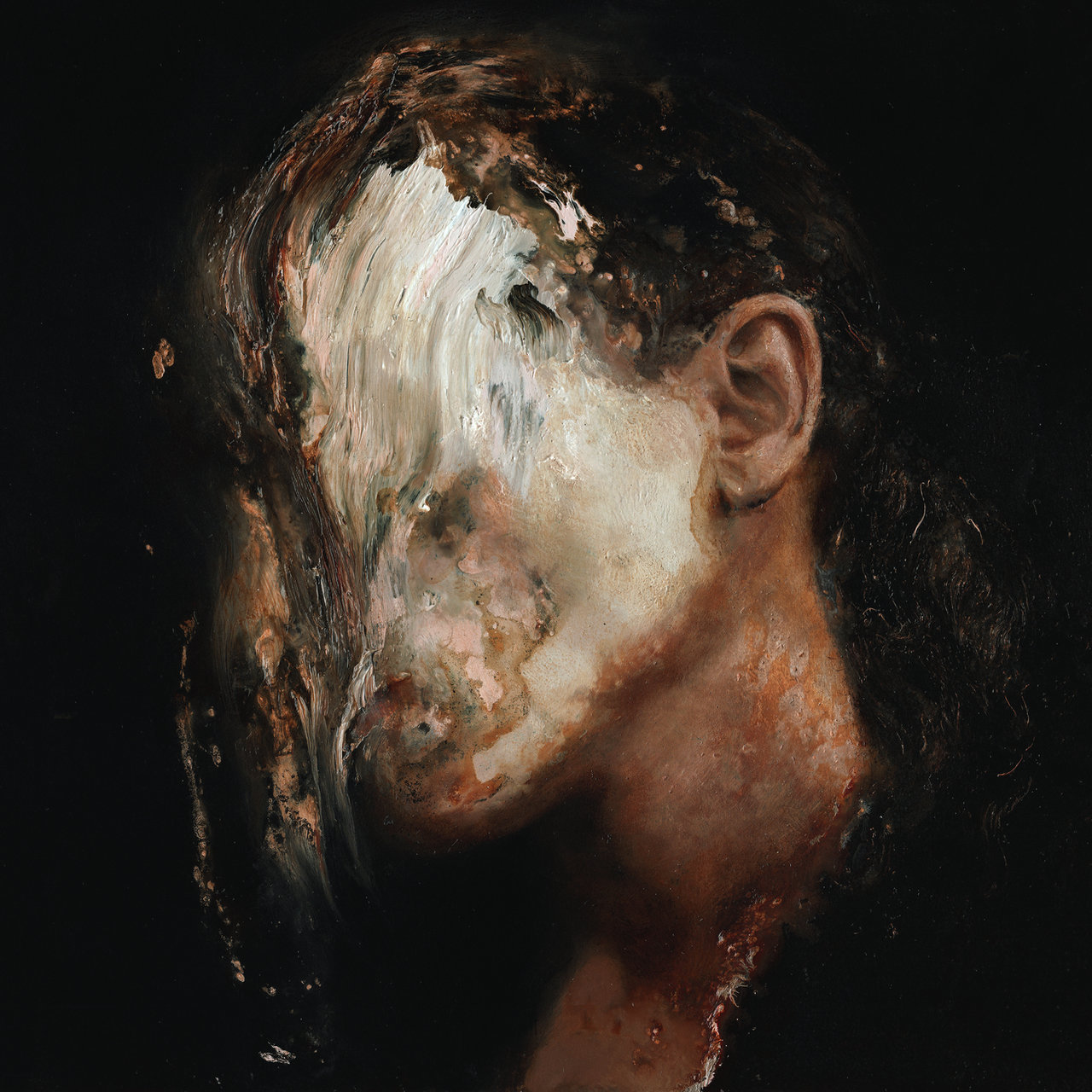 The rapper 070 Shake has released her debut album, You Can’t Kill Me via Def Jam Recordings/G.O.O.D. Music. Mike Dean mixed and mastered the project under the production of 070 Shake and Dave Hamelin. A number of previews were made available for fans ahead of the album’s release, including tracks like “Lose My Cool,” “Body,” “Skin and Bones,” and “Web” with NLE Choppa.

As part of the album launching, There Is No Killing Me comes with a video directed by Alexander Wesseley for the track “Medicine” The video shows a submerged Shake singing through an oxygen mask as she submerges herself in water:

We are too attached to this physical world, which makes us more vulnerable to injury. Regardless of how hard you try, you can’t kill me because I am more than just my body,” 070 Shake declares in a press release regarding the project. The more I learn about you with every album, the more I discover about me. I am dedicated to being free within the realm of music, as You Can’t Kill Me demonstrates. “Music is a way to express feelings.”

Currently, 070 Shake is performing as part of her headline North American tour, which began in Detroit last month. This 20-date tour began on May 7 in Detroit and continues with stops in Chicago, Houston, Toronto,New York City, and Phoenix before concluding with four shows in Los Angeles for the remainder of the month.