‘You Left Me’ video by BlocBoy JB 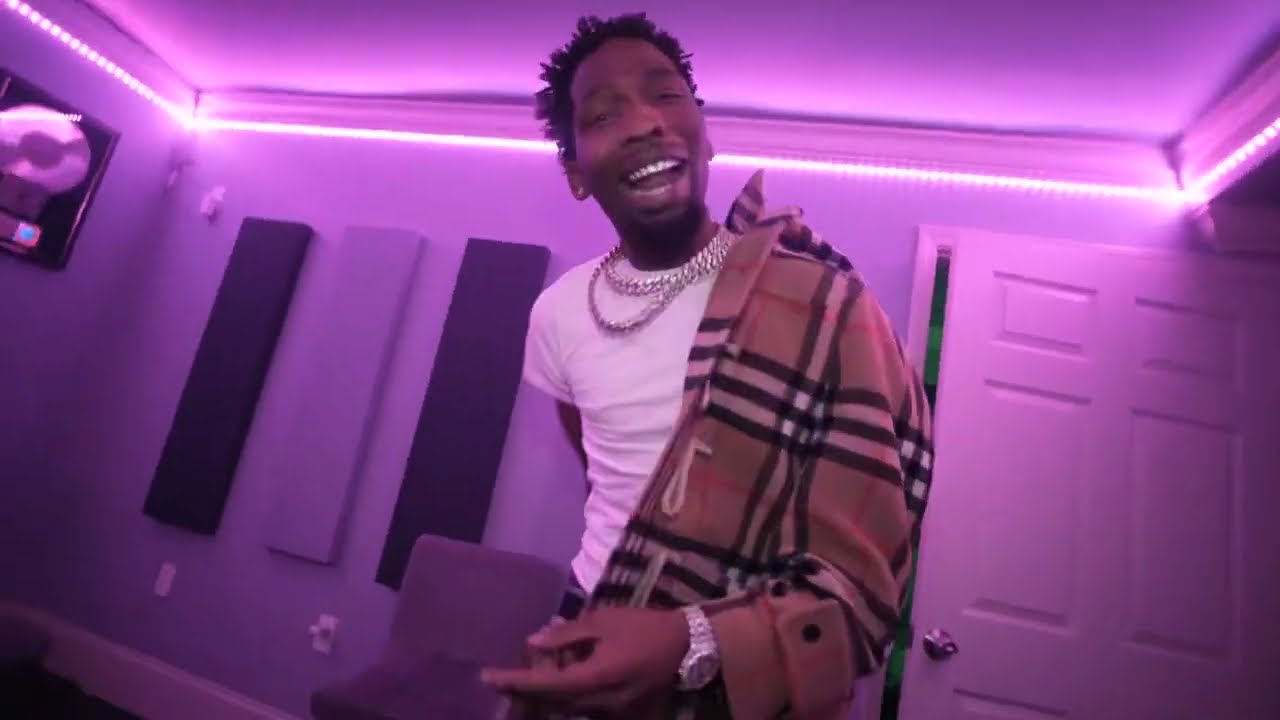 The 14-year-old rapper BlocBoy JB decided to end the year in style with a new song called “You Left Me.” The song, which is produced by Cable Beatz and Karey Muney, features bars about money and violence, including:

It features a hard-hitting instrumental accompanied by a video by QK1Shot. The audience can be able to witness a well-dressed JB playing video games with an associate, displaying stacks of cash in a shoebox, and also chilling in the driver’s seat of a Maybach SUV while watching the show.

A couple of months ago, local hero BlocBoy JB teamed up with his fellow hometown hero, Tay Keith, to release the 15-track effort Bacc 2 Da Bloc, which included guest vocals from Pooh Shiesty, EST Gee, Co Cash, and SpotemGottem. After that, he teamed up with Collective Music Group and Yo Gotti, collaborating on their compilation, Gangsta Art, which dropped in May this year, specifically on the song “OK.”

There were also some interesting projects taken part in by the rapper, including a ‘Blocumentary’ series in conjunction with Keith Urban. The first episode of the documentary featured BlocBoy JB discussing how he first became acquainted with the decorated producer. He discussed:

We lived in houses that were just a few minutes’ walk from each other, making it possible for me to walk in just two minutes from mine to his. Whether I ran or didn’t, I would have been able to type crap in 30 seconds. Before I met him, I had never heard any of his beats, and the fact that he also made beats hadn’t even occurred to me. The fact that he was able to rap so well when I saw him creating in the studio was so surprising to me. Knowing they were my dear ones wasn’t difficult for me.