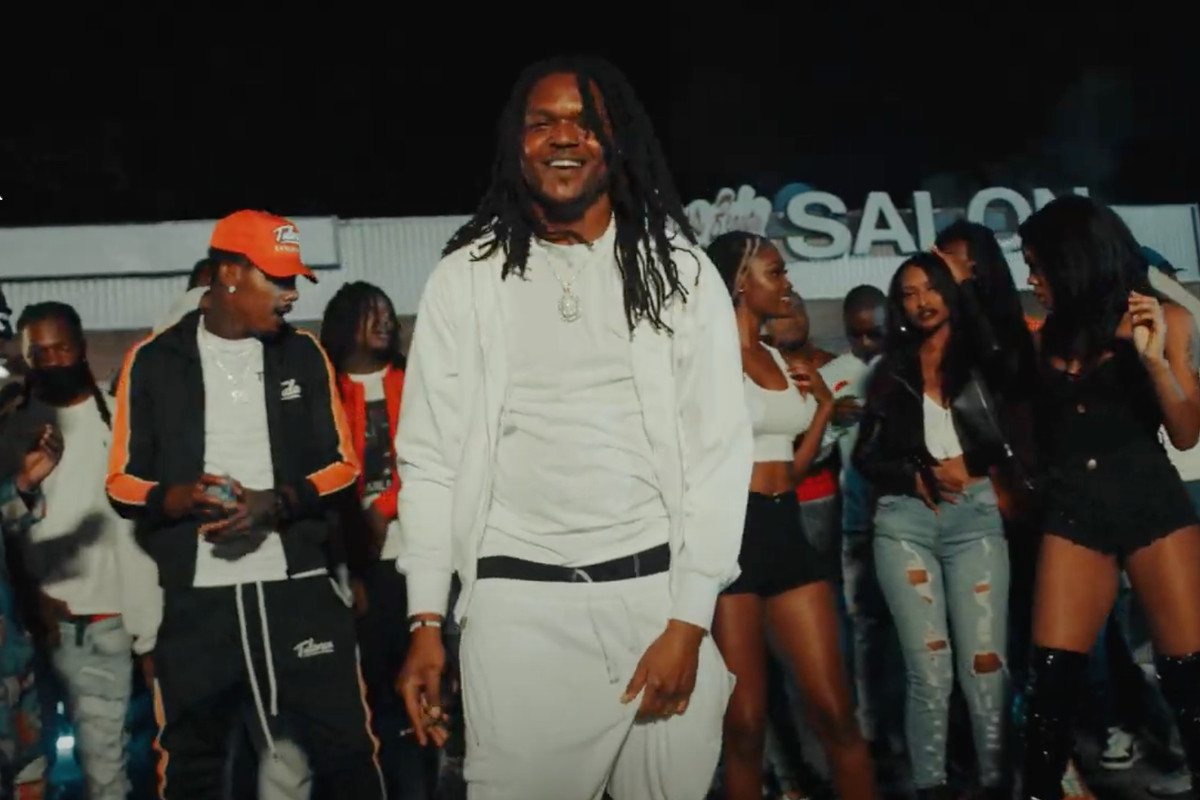 Right now, Young Nudy is busy with his sequel to the mixtape titled Nudy Land that released in 2017. Now, he also released a new single that is called “Never,” which has been produced by Coupe. The song revolves around the various struggles that Nudy dealt with but refuses to ever deal with again. The video has been made courtesy of iNightLyfe and Nudy, in which the rapper can be seen with a big crowd and in the parking lot of Atlanta’s Meadows Plaza.