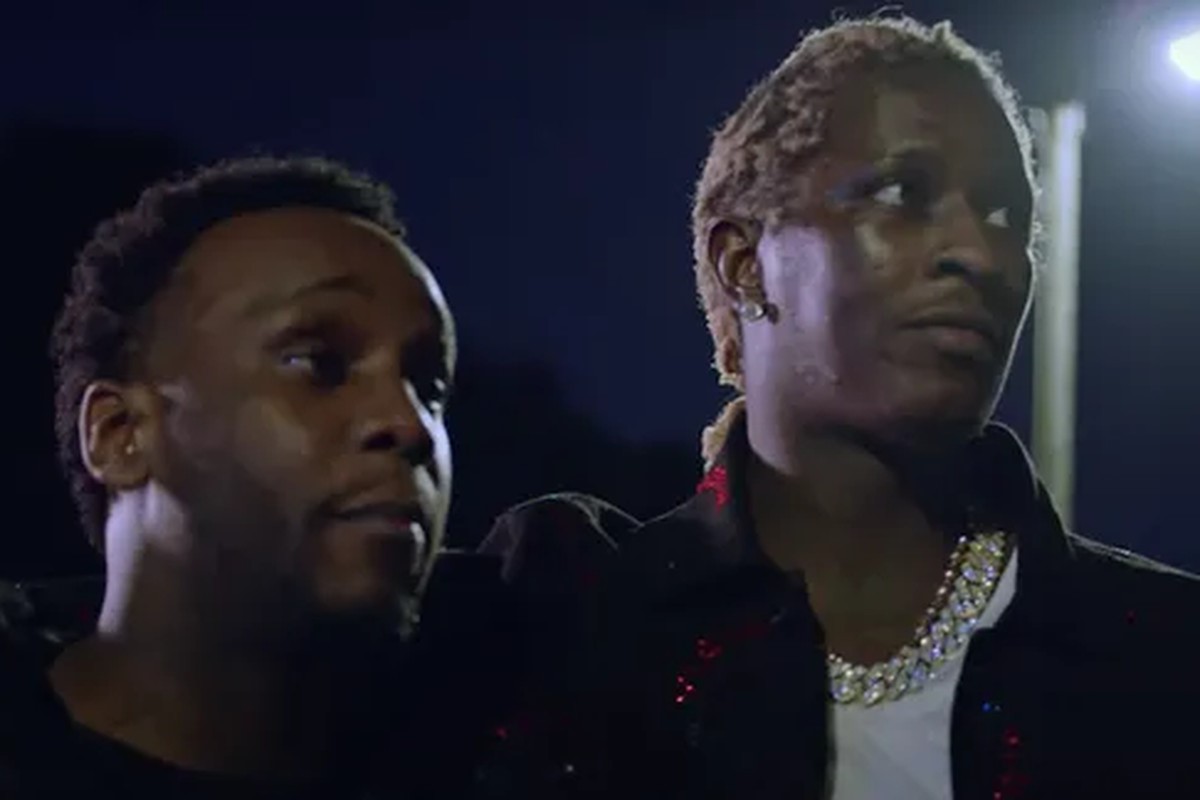 This month, Young Thug and his Young Stoner Life collective decided to release the second installment of their Slime Language series, featuring 23 tracks and many appearances from Travis Scott, Drake, Rowdy Rebel, Lil Uzi Vert, Coi Leray, Big Sean, Skepta, Future, Yung Bleu, Kid Cudi, Meek Mill, and loads more. Now, he is back with a deluxe edition of Slime Language 2 that has emerged with eight more tracks and collabs with none other than Don Toliver, DaBaby, NAV, and Jim Jones, among others. It is safe to state that the project is quite successful already, as it ended up at the top of the Billboard 200 as 113,000 album equivalent units were sold within the first week of its release.

In order to ensure that the momentum goes on, Thugger & Co. also released a brand new video from the project for Thug, Gunna, YTB Trench, and Lil Baby’s “Paid The Fine,” which was produced by Sean Momberger and Wheezy, which elaborates upon the hard work and dedication that went into attaining success.

The video was directed by DrewFilmedIt, and starts off with recent footage of Young Thug and Gunna paying off bonds for 30 low-level offenders at Fulton County Jail. The narrative goes on in the clip as families can b reuniting and celebrating together, which can be attributed to the Atlanta collaborators’ goodwill. The video also shows people like Bankroll Freddie.

Check out YSL and Lil Baby’s “Paid The Fine” video below.

I wanna work with him some day.