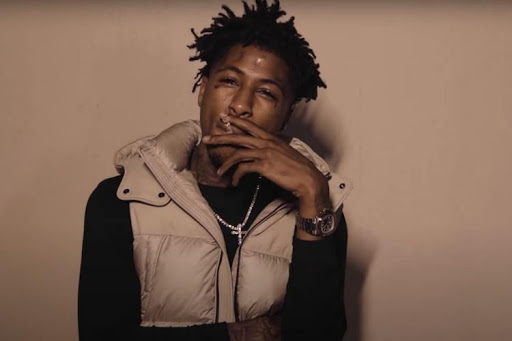 Just last month, YoungBoy Never Broke Again released his sophomore studio LP Top, featuring 21 tracks as well as a couple of assists from Snoop Dogg and Lil Wayne. This week, the Baton Rouge star chose to put his own twist over JAY-Z’s 4:44 cut “The Story Of O.J.,” as he went on about  his success, the drug game, Lil Wayne’s daughter Reginae, and more. The visual was directed by Rich Porter and Krispy Kam and shows YoungBoy rapping away the lyrics around nice cars, high-end jewelry and plenty of smoke. The visual also includes CGI imagery of fire, brimstone, and skeletons.

This song so hard!!