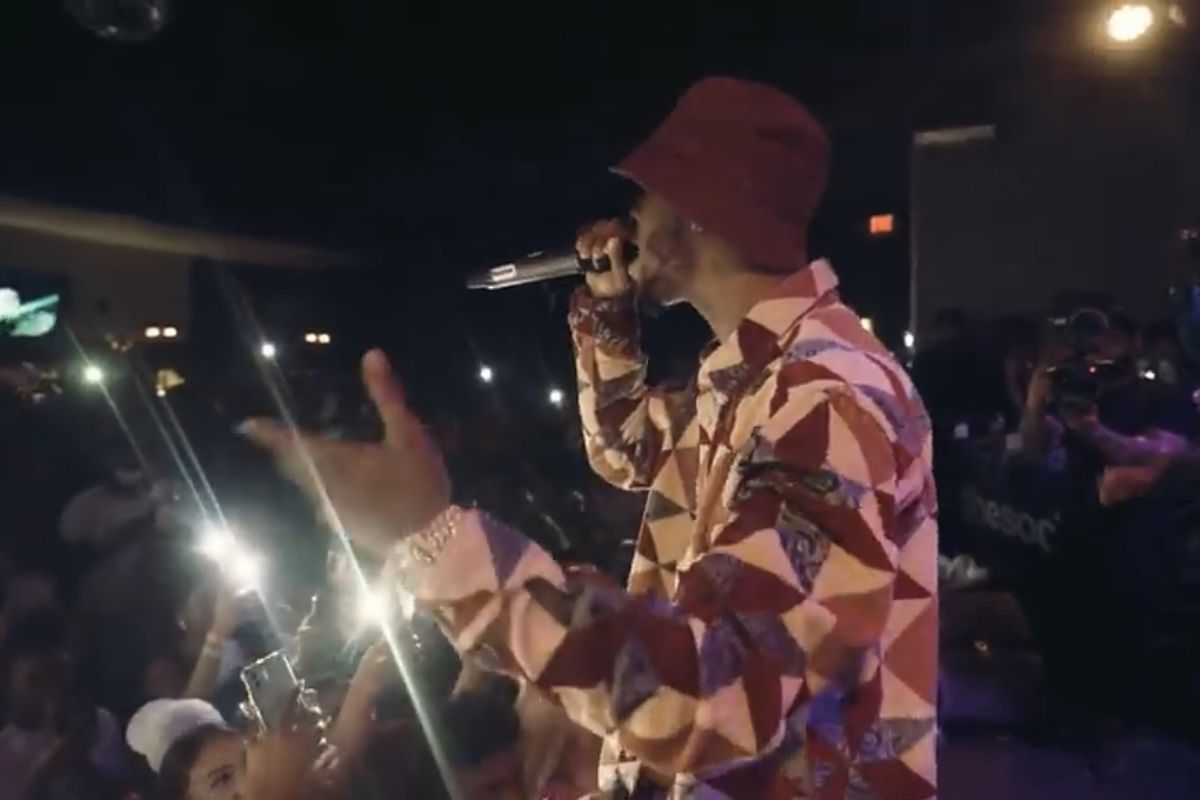 To pay gratitude to all of his loyal fans, Toosii decided to surprise them with the release of his own version of Yung Bleu’s “You’re Mines Still.” It was on Bleu’s Love Scars: The 5 Stages Of Emotions project that the song was first released, way back in early October. It became popular after Drake worked in its remix.