Zoe Wees debuts a special acoustic edition of “Girls Like Us” 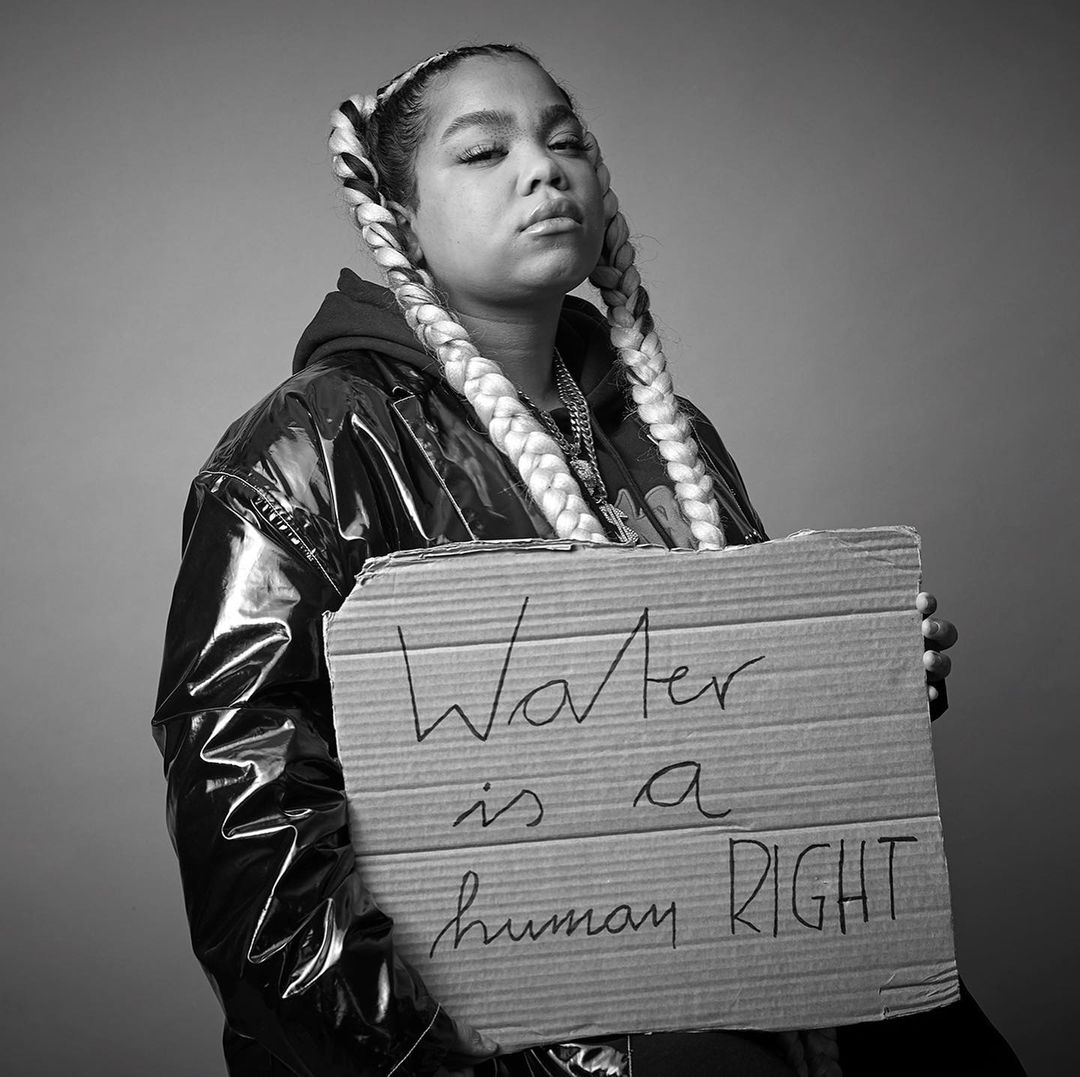 On “Girls Like Us” (Acoustic Version), dropped today by Capitol Records, breakout star Zoe Wees strips back her latest single to its heart. CLICK HERE to download/stream the album. In the connecting video, which can be viewed HERE, she gives a heartfelt acoustic performance of the song.

“Girls Like Us” has amassed 38 million cumulative global views in only a few weeks and featured on a numerous playlist, including Spotify’s Today’s Top Hits and Apple Music’s New Music Daily in the United States. In Switzerland, the song topped the Apple Music chart, and it also charted in Austria and Germany. Wees’ second single, “Girls Like Us,” is the follow-up to her viral hit “Control,” which has racked up over 270 million combined worldwide streams and gone Gold in five countries.

“This young artist is already taking ‘Control’ of pop music!” People said of Wees, who was named to the list of “Talented Black Musical Artists on the Rise in 2021.” and called “Girls Like Us” a “vulnerable pop anthem that pushed for togetherness and unity among girls all over the world.” Her “pop smarts” were lauded by Billboard. “‘Girls Like Us’ cements the 18-year-old singer as one to watch in 2021,” Teen Vogue wrote. “Wees once again captures something extraordinary with her relatable lyrics and strong voice,” The Line of Best Fit said. Click HERE and watch the official video for “Girls Like Us.”

Wees has been called a YouTube “On The Rise” artist, Amazon’s “One To Watch 2021,” iHeartRadio’s “Pop on the Verge,” and SiriusXM’s “Hits 1 To Watch.” She made her American television debut in January on “The Late Late Show with James Corden” and “The Zane Lowe Show.” According to PopSugar, “Wees is an artist to watch right now, showcasing her musical talent in both her beautiful voice and handwritten lyrics, with a range that goes from raspy low to incredibly strong and sky-high.”