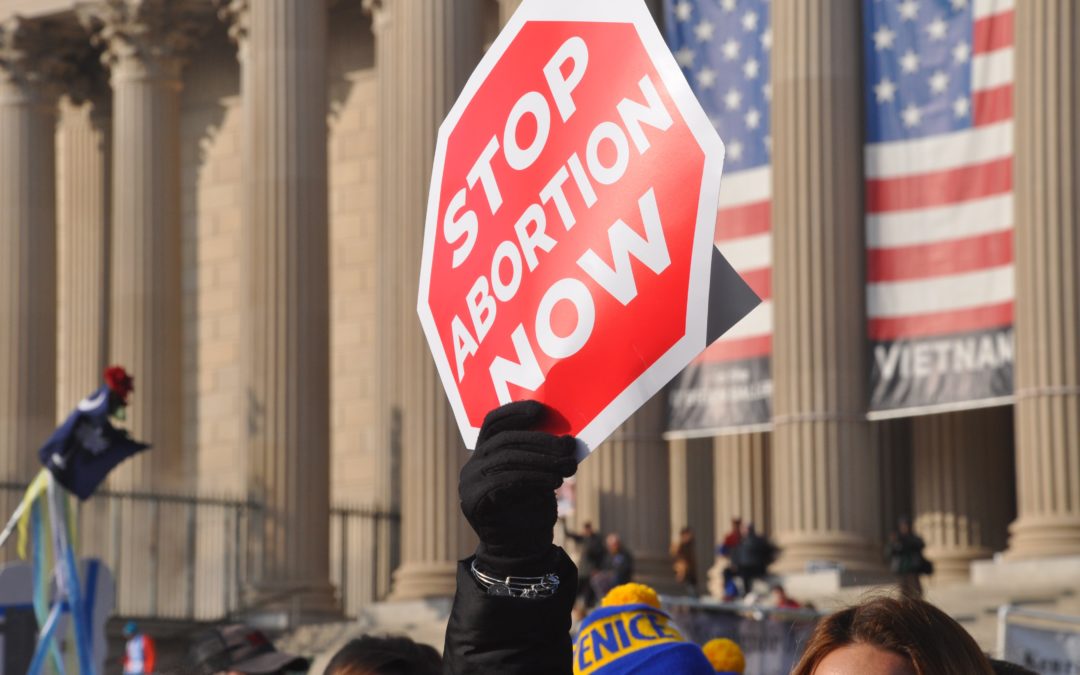 In Texas, abortion is prohibited at six weeks

IN TEXAS, ABORTION IS PROHIBITED AT SIX WEEKS

As of Wednesday morning (Sept. 1), Texas has become one of the strictest abortion states in the country by banning abortion at six weeks. Abortion providers who requested a blocking of the ban failed to obtain any relief from the Supreme Court and federal appeals court.

In Texas, women will be prohibited from getting abortions when a fetal heartbeat can be detected, which is around six weeks after conception and before many women realize they are pregnant. Although the law does allow exemptions in case of “medical emergencies,” it does not allow exceptions for rape or incest.

As part of the ban, private citizens can sue abortion providers and anyone who assists a woman in getting an abortion. A woman might receive help from a neighbor, someone who provides financial assistance, or someone from the local clergy who helps the patient. NPR reports that citizens who bring civil suits needn’t be connected to the person they’re suing in order to receive an award of at least $10,000.

A website called “whistleblower” has been launched by the anti-abortion organization Texas Right to Life for people to report illegal abortions anonymously.

John Seago of Texas Right to Life told NPR that the lawsuits are not against the women. “We would be suing the abortion industry and those making money off of abortions. Therefore, this is not spying on your neighbor.”

In Texas, a Whole Women’s Health clinic tweeted on Tuesday night (Aug. 31), two hours before the ban went into effect, that it still provided abortions and had “staff and doctors providing abortions and that the waiting rooms were filled.

On Wednesday, after the ban went into effect, the ACLU tweeted that abortion has just been restricted for millions of women, the long-term impact will be devastating.

In a related matter, justices are poised to rule on whether a Mississippi law prohibiting abortions at 15 weeks is constitutional. Advocates for abortion rights have pointed out that both Mississippi’s and Texas’ laws directly conflict with Roe v. Wade, the 1973 landmark decision that legalized abortion nationwide.

Defense lawyers for the men accused of killing Ahmaud Arbery are not permitted to mention Arbery’s past legal troubles in court, according to a judge. The decision by Superior Court Judge Timothy Walmsley marks a victory for prosecutors. They argued against the defense’s attempt to present Arbery’s “bad acts” before a jury.

Travis McMichael, Gregory McMichael, and William “Roddie” Bryan, three of the men accused of following and fatally shooting Arbery, were represented by attorneys who contested the ruling.

He previously referenced Arbery’s past criminal records, including shoplifting and gun possession, to illustrate that he was not out jogging in the Satilla Shores neighborhood of Brunswick, but instead was robbing a home under construction at the time. Investigators found no stolen items on Arbery’s person at the time of his death and the construction site had not been robbed either.

In accordance with the defense lawyer’s arguments, the McMichaels were permitted to arrest Arbery because of his past and under Georgia’s now repealed citizen arrest law. However, the father and son, according to Judge Walmsley, had no clue about Arbery’s past when they chased him down.

It would be unfair prejudice to rely on “clearly bad character and propensity evidence” about Arbery, Walmsley argued, adding that character evidence of the victim is neither relevant nor admissible during a murder trial.

In addition, Walmsley ruled earlier this week that both the prosecution and defense may cross-examine Larry English, the owner of the house Arbery entered while it was under construction. On Oct. 18, the jury selection will begin. 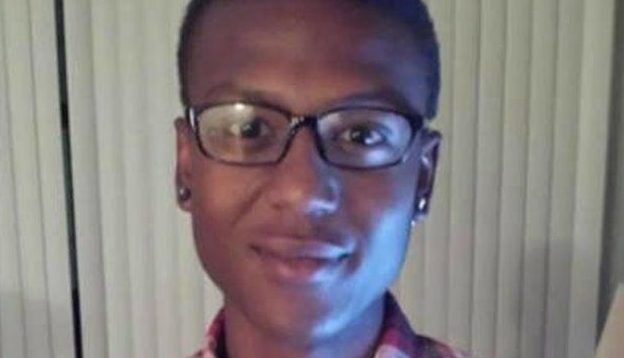 Several police officers and paramedics have been arrested in connection with Elijah McClain’s death by the grand jury on Wednesday (Sept. 1). It comes nearly eight months after the grand jury investigation into the in-custody death of the Black 23-year-old, who died in Aurora, Colorado, in 2019.

The State Attorney General, Phil Weiser, who announced a 32-count indictment on behalf of a grand jury, said the five defendants face several charges, including manslaughter and criminally negligent homicide.

In addition to being charged with a count of second-degree assault with intent to injure, Nathan Woodyard, Randy Roedema, and ex-officer Jason Rosenblatt face one count of a crime of violence.

Just over two years have passed since the incident that led to McClain’s death that began with him being detained by Aurora police and placed in a chokehold. Cops confronted McClain on Aug. 24, 2019; and said he “resisted contact.” A body camera video captured McClain saying he was an introvert and asking police to “please respect the boundaries that I’m talking about.”

McClain’s arrest was attributed to an officer thinking McClain reached for a holstered gun. There was a struggle between the men, police said, and police applied a carotid control hold, which restricts blood flow to the brain. McClain was given a dose of ketamine by paramedics when they arrived, which an investigation panel stated would have been sufficient to sedate a 190-pound man.

McClain experienced cardiac arrest and lost his pulse seven minutes after receiving the drug. He was revived by doctors, but was pronounced brain dead and removed from life support less than one week later.

Woodyard and Roedema remain with the department, but are on desk duty as a result of the incident. Rosenblatt was fired last July on the grounds that he posed for photographs mocking McClain’s death. A fourth police officer also resigned.

The city commissioned an independent investigation in February that concluded that officers and paramedics were without legal authority to hold and medicate McClain “without engaging in any more than a brief visual observation.” 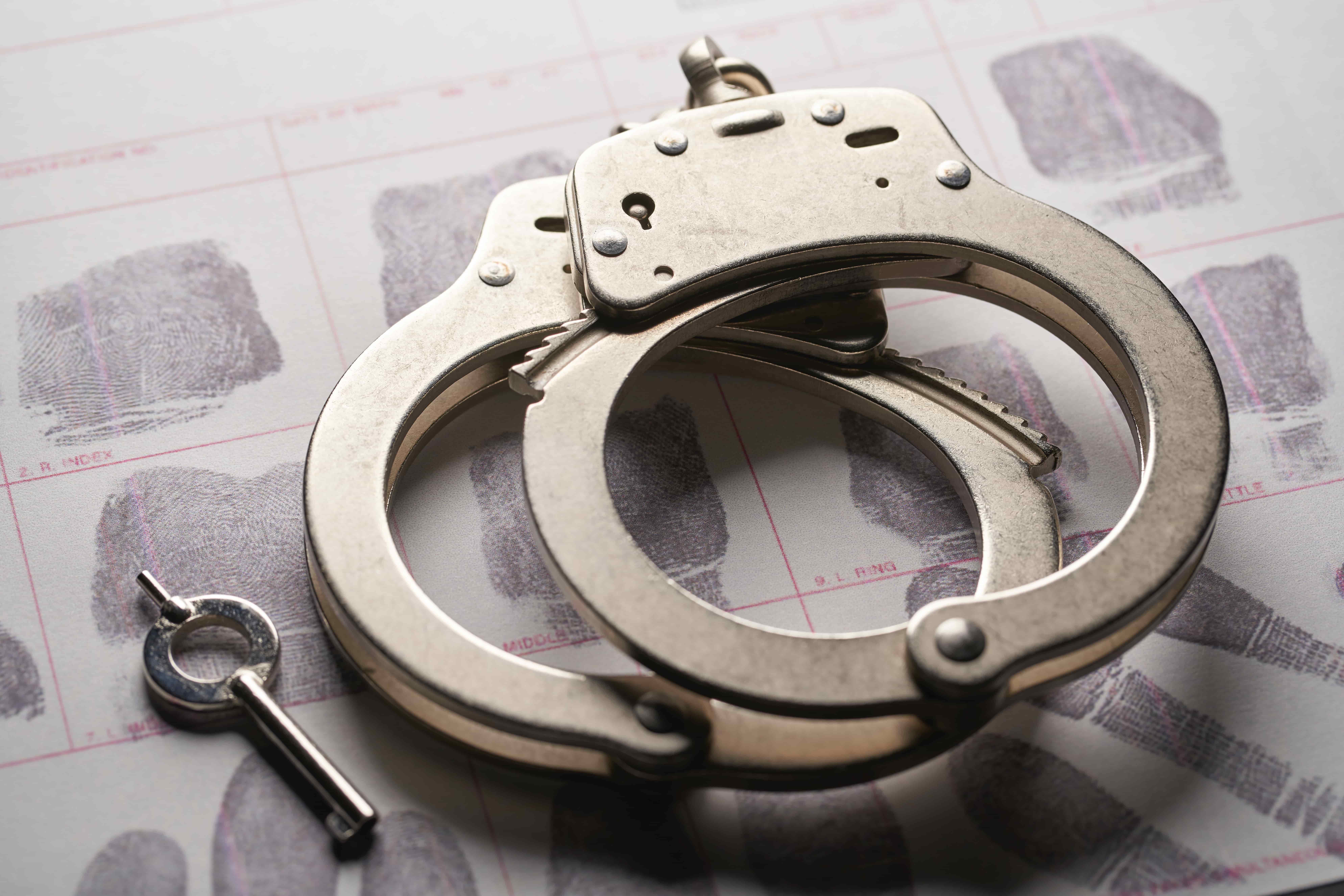 An arrest warrant has been issued by Mississippi police for an Ohio man accused of assaulting an African-American reporter during a live newscast. The NBC News reports that Benjamin Eugene Dagley will face charges of simple assault, curfew violations, and disturbing the peace in relation to his violent confrontation with Shaquille Brewster of MSNBC.

Dagley pulled up in his white pickup truck in the middle of Brewster’s live segment during Monday (Aug. 30). At the time, Brewster and the MSNBC crew were reporting live on Tropical Storm Ida.

As the news reporter covered the weather, he ignored the man. After a few moments of chaos, Dagley approached Brewster directly and shouted, “Report accurately.”

In Dagley’s case, it isn’t his first run-in with the law. If he traveled to Gulfport without permission, he might be in violation of his probation in Cuyahoga County, Ohio. In 2017, the 54-year-old admitted to vandalism, attempted assault, and causing panic. Cleveland Plating, where he was once the owner, was reportedly broken into and dangerous chemicals, including sodium cyanide, yellow chromate, sulfuric acid, and ferrous chloride, were exposed because of holes he drilled into tanks of chemicals.

The police said that Dangley’s drilling could lead to an environmental disaster. When he released dangerous chemicals into the air, his colleagues told authorities he was aware of what he was doing. After finding the leaks, the 27-year-old security guard was taken to the local hospital for possible cyanide poisoning.

In two months, Dagley and two others broke into Cleveland Plating – yet again – and were charged with misdemeanor assault. A security guard says he was punched and a door was slammed into his knee by them.

Dagley remains at large as of Wednesday (Sept. 1).