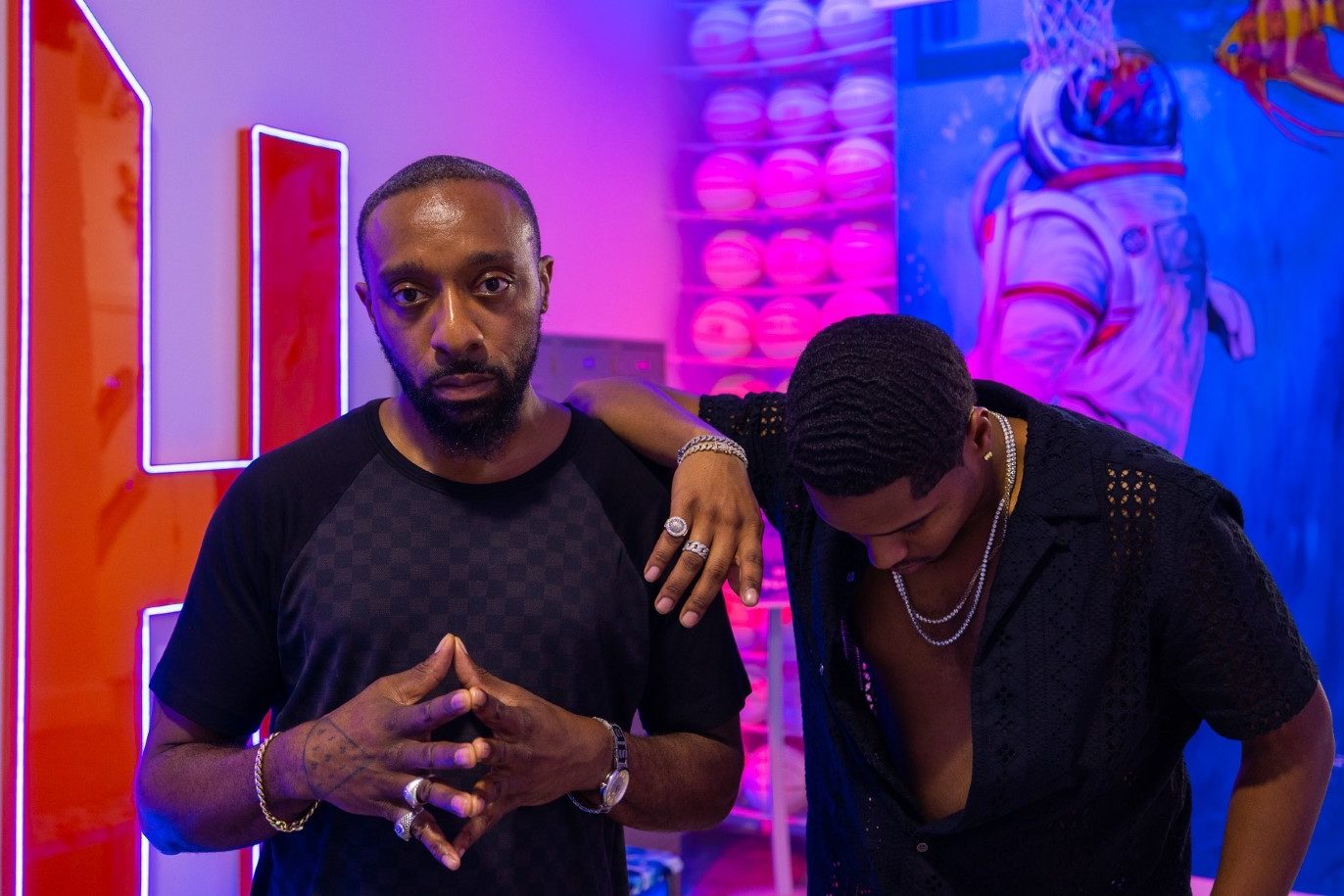 We going undefeated! We Up Frank, We Up Dev! Lets Get it!