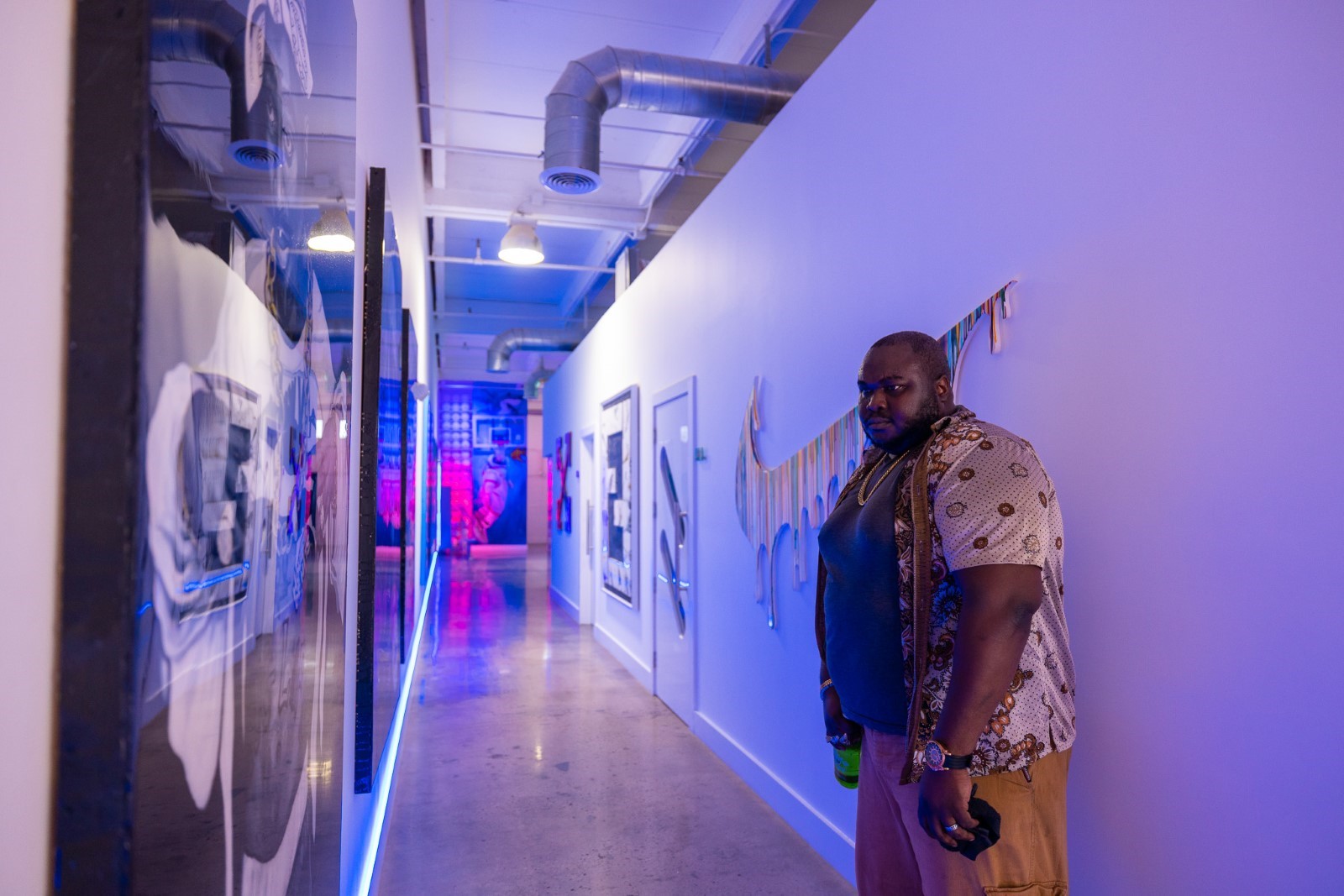 Soul searching is the main ingredient in being successful.

When major recording artist RozeGold looks back on his life and career in 2022, he’ll be able to see how every choice he made – no matter how small – led him to this point of success. In addition to tracing his journey from a promising up-and-coming rapper to one of the biggest names in music, he will be able to talk about his impact on society and the music industry.

A vision laid the foundation for everything that followed. A visionary artist, RozeGold didn’t just want to succeed as a musician; he wanted to change the landscape of music. The cycle of success requires preparation on every level, which means preparing for every detail. Manifesting his destiny and living through the process were the keys to making his dream come true. He’s accomplishing that goal in real-time.

RozeGold’s belief in himself is unrivaled.

RozeGold worked tirelessly on his craft, honing his skills and perfecting his artistry. He made connections and built relationships with people who could help him achieve his goals. He studied the music industry inside and out, learning everything he could about the business. And finally, he took action and released his debut single ‘Gimmie What You Got‘ in 2015.

The rest, as they say, is history. RozeGold’s track ‘Gimmie What You Got’ was an enormous hit, garnering critical acclaim from top music insiders, propelling him into the spotlight, and cementing his status as one of the industry’s most innovative and exciting artists.

The RozeGold team understands that success is a journey, not a destination. Rather than focusing on the end result, he’s more concerned with the process and living day-to-day.

Keeping true to his vision and staying connected with his purpose is always at the forefront of RozeGold’s thinking. As he moves forward into the year 2023, it is anticipated that he will continue to soul search and connect with his purpose while working hard to accomplish his goals simultaneously.