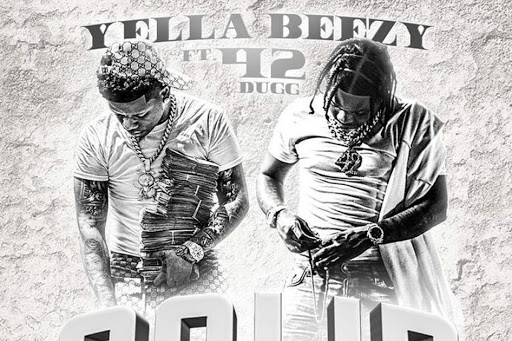 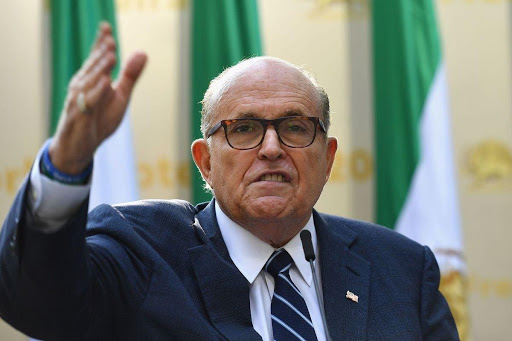 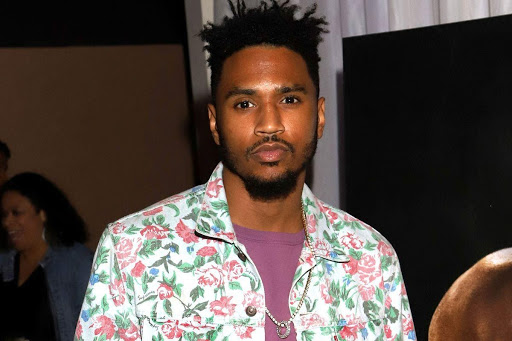 Recently, Trey Songz joined the list of artists refusing to take part in a Verzuz battle. He stated that he is not keen on partaking in a Verzuz battle, but he definitely loves what it stands for. Recently, this Virginia native released his eighth studio album. He spoke about a few other artists he hopes do not end up in a Verzuz matchup. He explained that he does not like competing with others and instead, enjoys competing with himself. He added that he does not want Chris Brown and Usher or any artist who has established a name for themselves to battle with others. 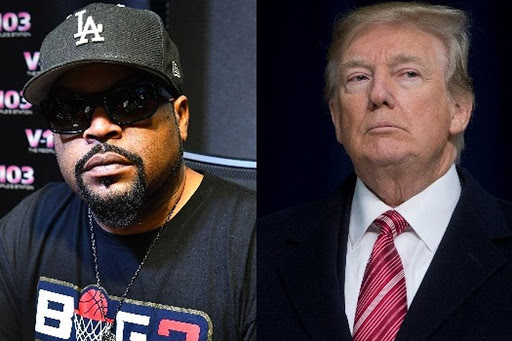 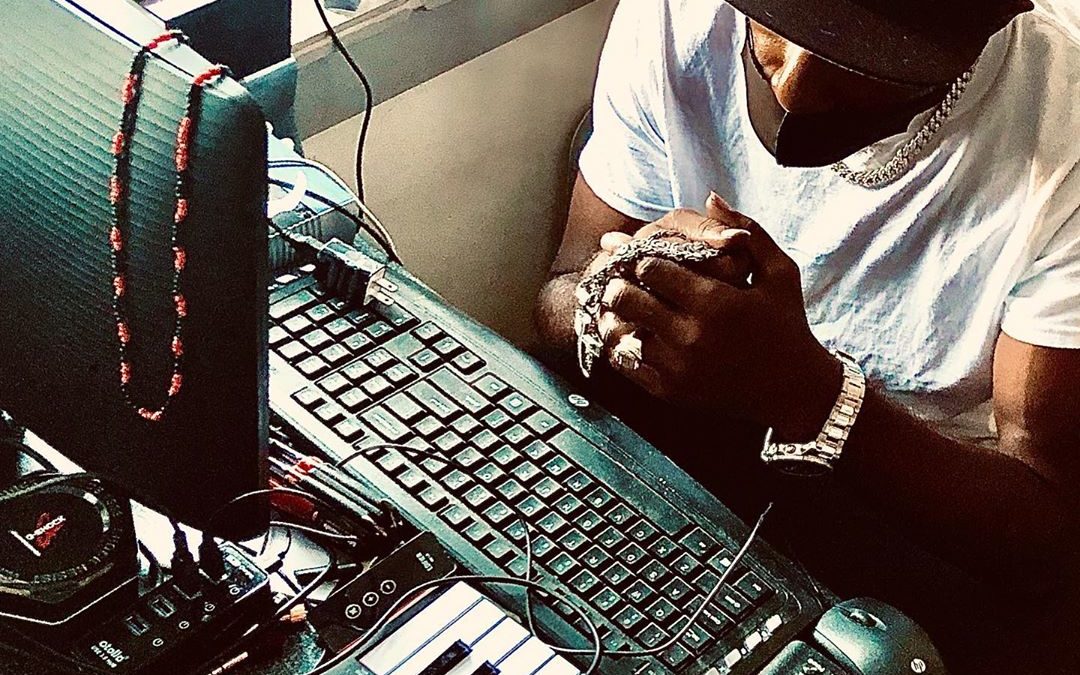 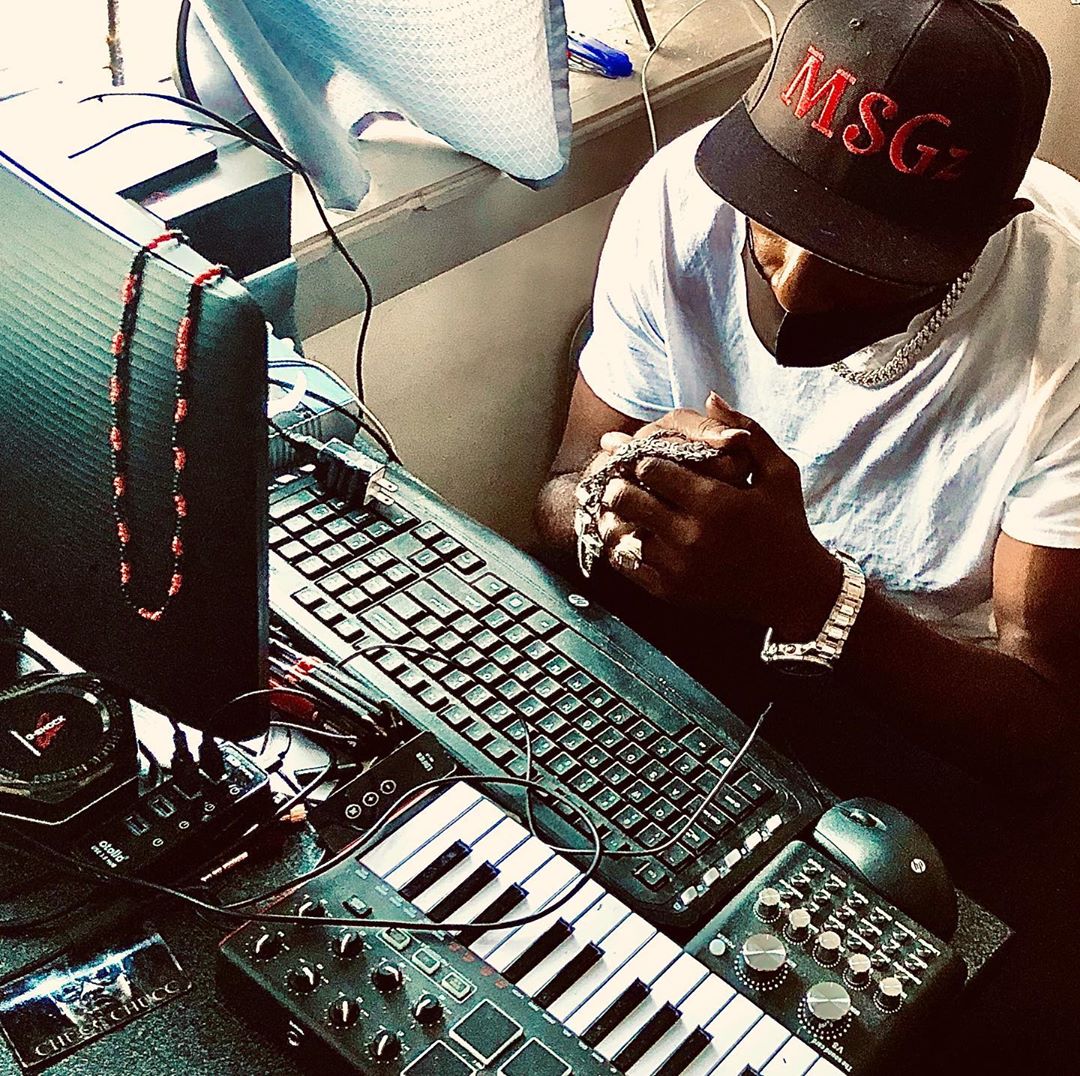 The Brooklyn native’s music consistently pushes the musical boundaries in Hip-Hop.  Freddy Rugga’s music penetrates its listeners’ hearts and souls and elevates their mentality to a higher place.  His latest single ‘MUZIK’ does not disappoint and illuminates critical street survival tactics infused with classic rap lyrical wordplay.  Freddy Rugga represents the new school of Millennial Hip-Hop, and his latest track must be added to your streaming music library.