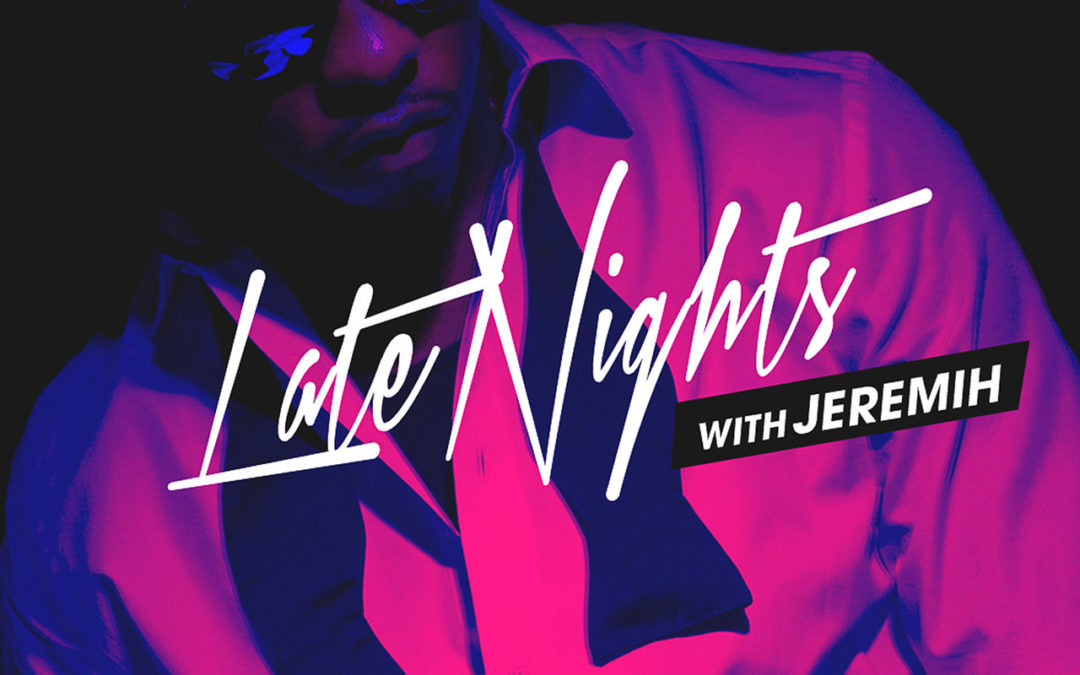 The groundbreaking debut mixtape from Jeremih has been released to all digital platforms for fans. The recording artist introduced Late Nights With Jeremih in 2012, and he thought celebrating the 10th anniversary of the program would be the perfect way to commemorate it. Jeremih’s original album still sounds like a brand new release, and the seductive opening lyrics from “Rosa Acosta” recall the early days when the rapper was just starting out.

With a star-studded roster of celebrities, Late Nights With Jeremih would still be able to claim bragging rights today. Besides the platinum-certified song “All the Time” with Natasha Mosley and Lil Wayne, the mixtape also features fellow YG, and Fabolous, and Def Jam stars 2 Chainz, as well as AK, Gucci Mane, E-40, Marcus Fench, Sir Michael Rocks, Twista, and Willie Taylor.

This has been an exciting and progressive year for Jeremih as he is working to make a full recovery from his illness while also taking advantage of some exciting opportunities in the interim. Another career achievement was making his first appearance on-screen in “Power Book IV: Force.”

“Playing Elijah for ‘Power: Force’ was nothing short of awesome,” he writes with thankfulness. I met a lot of incredible folks who do this stuff for real for the first time on screen. I’m always grateful to 50 Cent, as well as Joseph Sikora, who helped me feel confident about myself. I remember getting out of the hospital around this time last year. The hardest part was learning how to walk again.”