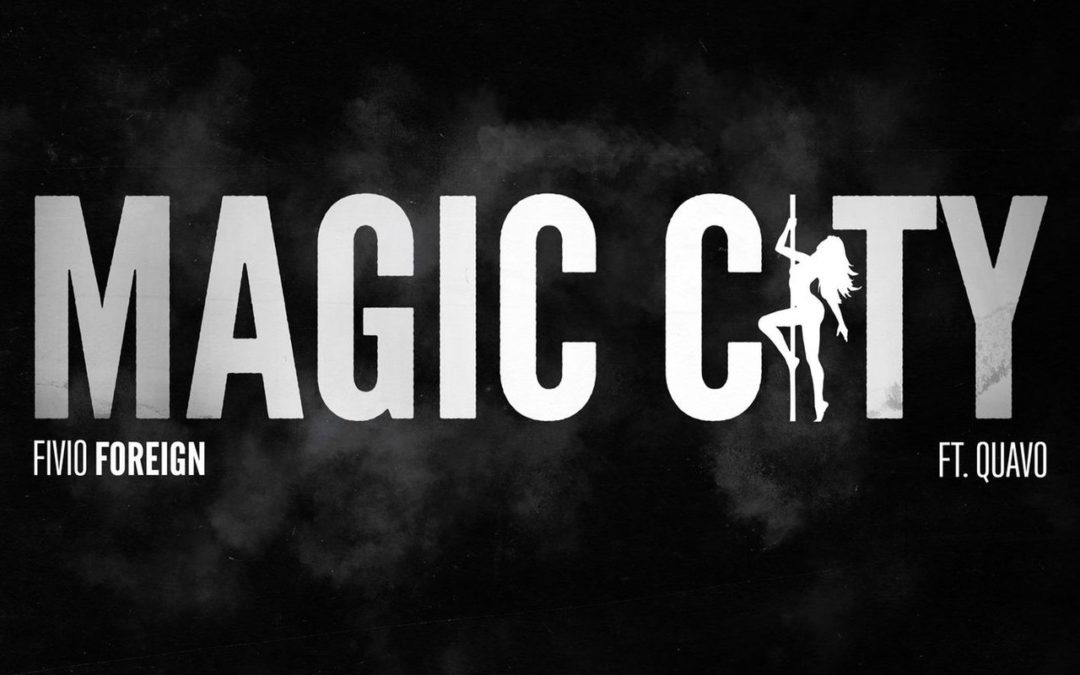 The B.I.B.L.E. album will finally be released by Fivio Foreign on Friday, Mar. 25. As a preview before the album makes its full debut on April 13, the Brooklyn rapper offers you his latest single “Magic City.” Featuring a homage to one of Atlanta’s landmark clubs, whom better than Quavo to assist with this single? The two merge their energies to create the perfect vibe to get you ready for the weekend:

With Alicia Keys and Kanye West as production, Fivio Foreign unveiled last month his new music video for “City of Gods,” which was also produced by Dem Jointz, The Chainsmokers, Ojivolta, Tweek Tune, Hemz, Lil Mav, and AyoAA. The Brooklyn artist followed up with his official visual for the track a few weeks later, which mostly revolves around Keys and Fivio’s dynamics in the Big Apple.

Previously released tracks from Fivio may appear on the album, including “13 Going On 30,” “Bop It” by Polo G, “Move Like A Boss” featuring Young M.A, “Trust,” “Unruly,” and “Story Time”

It has been four years since Quavo dropped his debut solo album QUAVO HUNCHO, despite the Migos being active in recent years. There are 19 tracks on this album, as well as guest appearances by Travis Scott, Madonna, Lil Baby, 21 Savage, Davido, Kid Cudi, Saweetie, Migos‘ artists Offset and Takeoff, and more. In the first week, Quavo’s album peaked at the number two spot on the Billboard 200, earning him a Gold plaque. It has since earned Quavo more accolades.