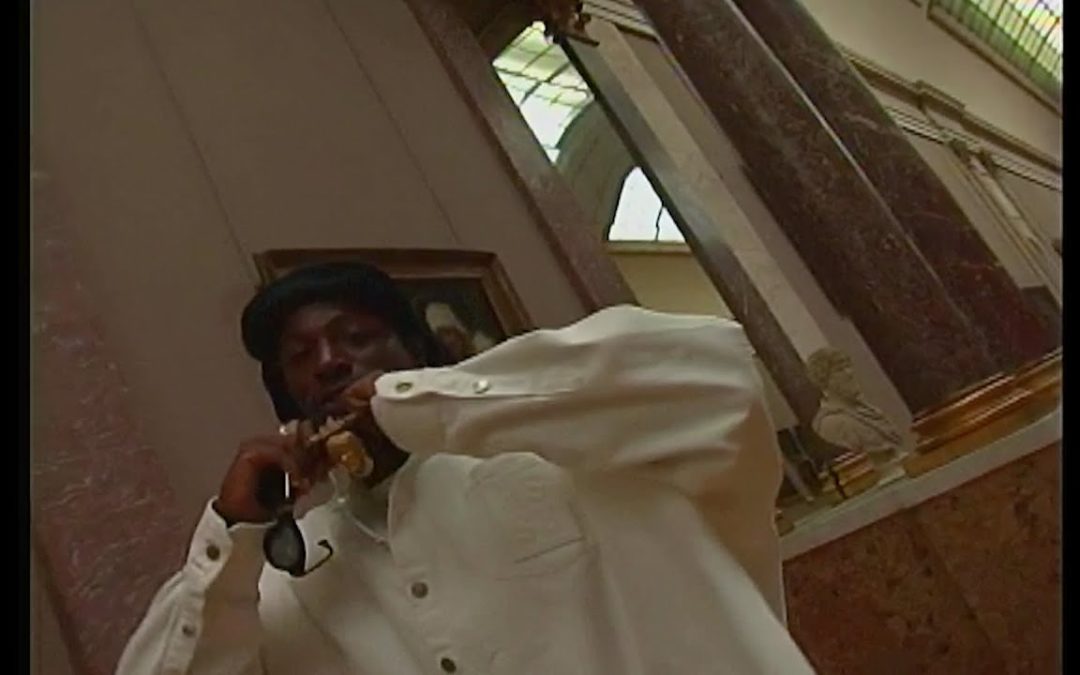 In anticipation of the release of Joey Bada$$’s 2000 album on July 22, he has provided fans with a brief preview entitled “Zipcodes.” The accompanying video revolves around the track’s title by following Joey through different cities. The Waqas Ghani-directed visual embodies the lyrics by showing up by the Louvre Museum in Paris and shopping all over Europe:

There was a previously scheduled release for the album earlier this month, but it was postponed at the last minute as a result of a sample clearance issue. From the year 2000, fans were able to enjoy “Head High,” “Survivor’s Guilt,” and “Where I Belong,” which was dedicated to departed artists Junior B and Capital Steez.