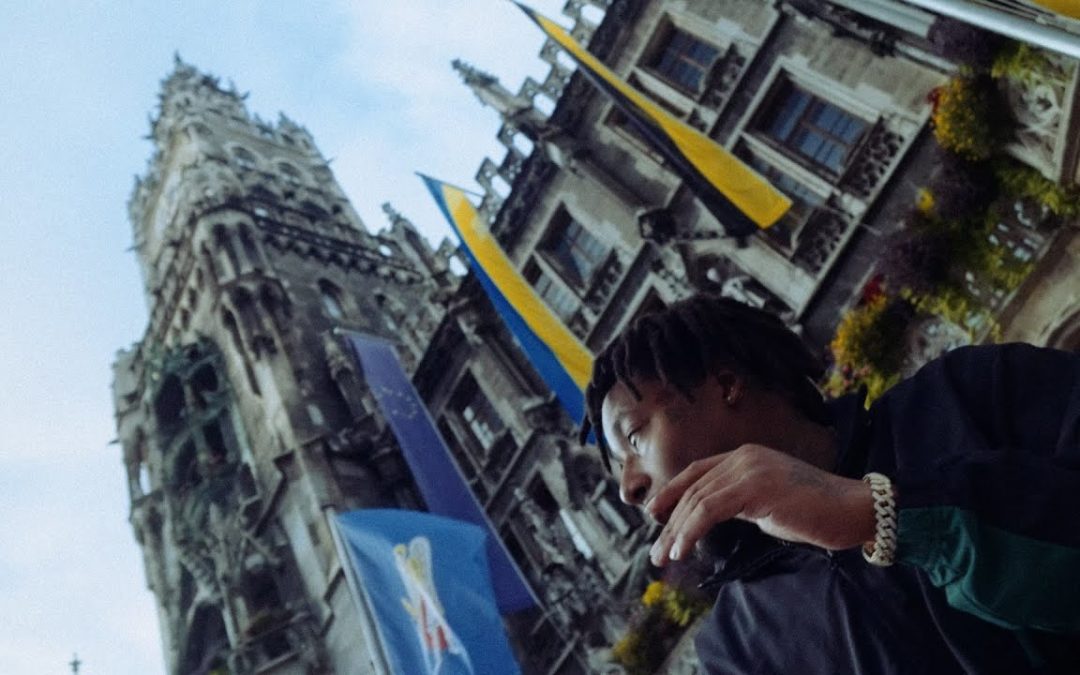 The rapper ASAP Ant debuted his third studio album in May, Lil Black Jean Jacket 3. This album contained 16 tracks and additional features from KEY!, Curren$y, Lil B, Larry June, OhGeesy, A$AP Rocky, and more. On Tuesday (September 19), the Baltimore talent released a new visual for the opening track from the project, “Boss Decisions,” a 4 Dayz, Sparkheem, and Mannyvelli production that showcases why Ant and his Marino Infantry collective persevere under his leadership:

A short video clip accompanying “Boss Decisions” is provided by Dany Yako, which takes viewers to Munich, Germany. The video shows Ant at a variety of locations around the European capital, including his hotel, a monument, and a store that sells apparel.

Lil Black Jean Jacket 3 follow up to 2020 Lil Black Jean Jacket 2 (Ruby Edition), an album featuring 17 songs and collaborations with the likes of Zombie Juice, A$AP Twelvyy, JMK$, as well as Goonew. During that time, he released the second installment of Marino Infantry’s Enter The Infantry album as well as Infantry Warz, an album containing 24 tracks produced by Baby 9eno, Soduh, LuLu P, and Lil 2 Dow. 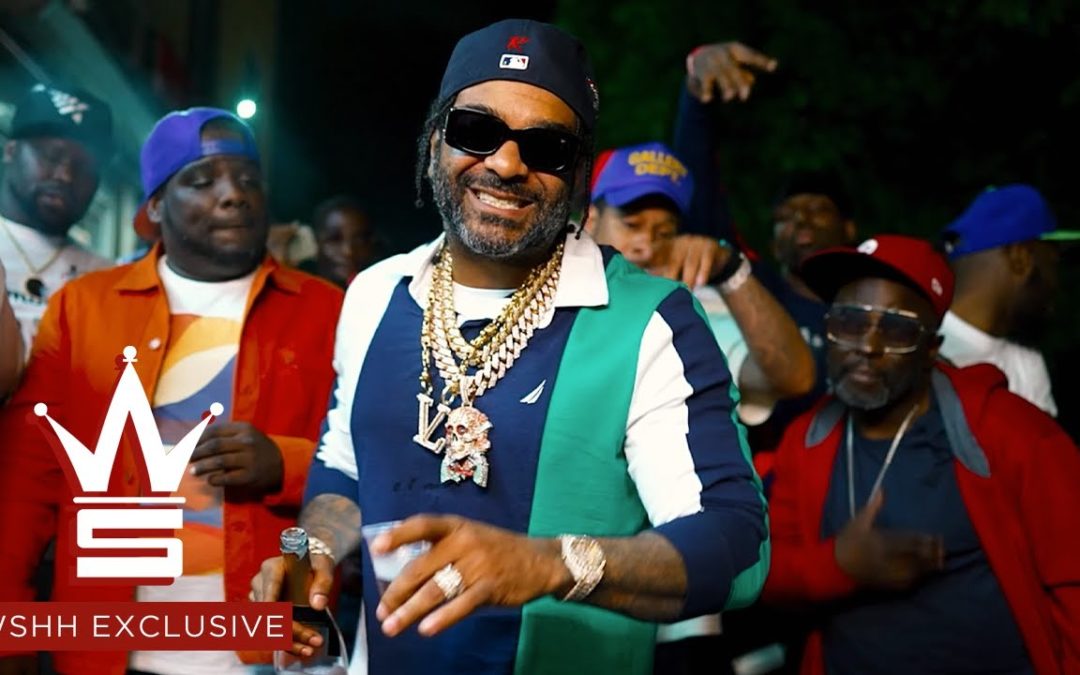 It was only a few days ago that Jim Jones had dropped a new single titled “Cook Out.” The single, which is backed by Hitmaka and features Vado, samples Marvin Gaye’s classic track “Mercy Mercy Me (The Ecology)”.The song features vivid descriptions of a typical summer function in New York City:

Also included in the package is a matching video, which Jones directed alongside Flee Flix and Shula The Don. With the same energy as the song, the clip depicts Vado and Jones at the intersection of W 112th St and St. Nicholas Ave. That’s where you can find Jones and Vado eating good food and enjoying good vibes. A number of peers make cameo appearances as well, such as Rowdy Rebel.

The year 2022 has been a prolific one for Jim Jones, beginning with the release of his Gangsta Grillz: We Set the Trends mixtape that he produced with DJ Drama. A total of 25 songs were featured on that project, including songs by Icewear Vezzo, Fivio Foreign, Migos, Dave East, Giggs, Pressa, and more. In the following months, he would collaborate with Brooklyn’s own Maino on the joint album The Lobby Boyz, which featured guest appearances from Capella Grey, Young M.A, Styles P, BLEU, Fabolous, and Benny The Butcher. 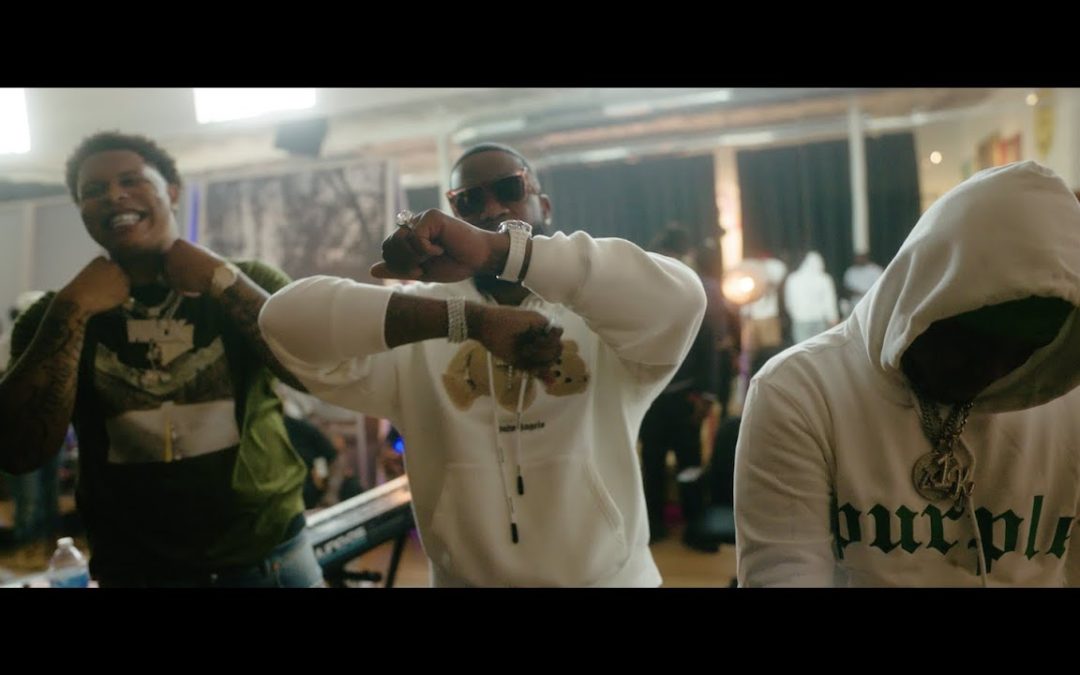 Over the last year, Gucci Mane has consistently released top-tier tracks like “Rumors,” “Fake Friends” by Lil Durk, “Mrs. Davis,” “Serial Killers,” “All Dz Chainz” by Lil Baby, “Blood All On It,” “Publicity Stunt,” by Key Glock and Young Dolph, and “Dissin The Dead.” This compilation has also been upgraded to So Icy Gang, Vol. 1 contains the 32-song collection So Icy Gang: The ReUp. The hip hop veteran added to this list yesterday (Sept. 19) by releasing “Red Flag,” a team-up with his 1017 collaborators BiC Fizzle and BigWalkDog. With production from AJ Hitz, Tay Keith, and DJ Meech, this hard-hitting track offers listeners poignant warnings about everyday life:

Joe Yung Spike provides the visuals for “Red Flag,” which feature Gucci and his team delivering rhymes in a parking lot. Also seen in a studio that appears to be dedicated to art and photography, the crew members catch vibes with each other.