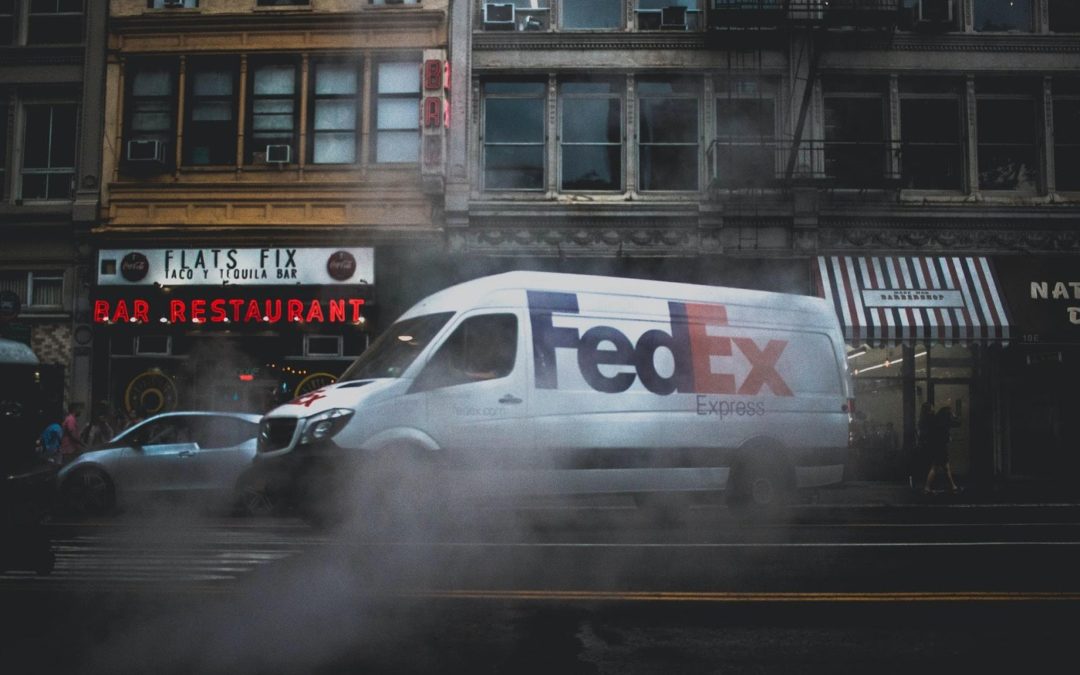 The FedEx guided program aims to aid diverse business owners who may be trying to expand or develop e-commerce operations as a result of the pandemic.

The program will provide hands-on training from experts in the e-commerce field to 150 minority and female small business owners through the use of various workshops and other one-on-one training. These business owners will also be given free technical support to help create and or maintain any of their virtual operations or stores. These operations range from marketing and promotions to order management and fulfillment.

The chief marketing and communications officer for FedEx released a statement addressing the fact that the pandemic has impacted many small business owners, especially women and people of color. She goes on to say that this program will work to even the playing field among women and minority business owners. She also mentions that this is a perfect time to launch this project as eCommerce volumes have continued to grow. She closes by saying that the launch of the FedEx Learning Lab will help businesses meet customer needs in new ways while also providing programming that will allow businesses to effectively operate through these unpredictable times.

The program is set to run over five months starting in September. This timeline allows FedEx to support the participants of the program with holiday promotions and technical support with managing orders during the holiday.

Participants must be relatively new businesses with no online presence, and they must produce shelf-stable general merchandise or food products. The participants also cannot earn more than $500,000

CEO of the Action Opportunity, Fund Luz Urrutia, said that this program will allow for the opportunity to help bring awareness to entrepreneurs who have been going unnoticed. She also says that access to resources and opportunities will set these businesses up for future growth and generate more economic possibilities for a diverse range of businesses. 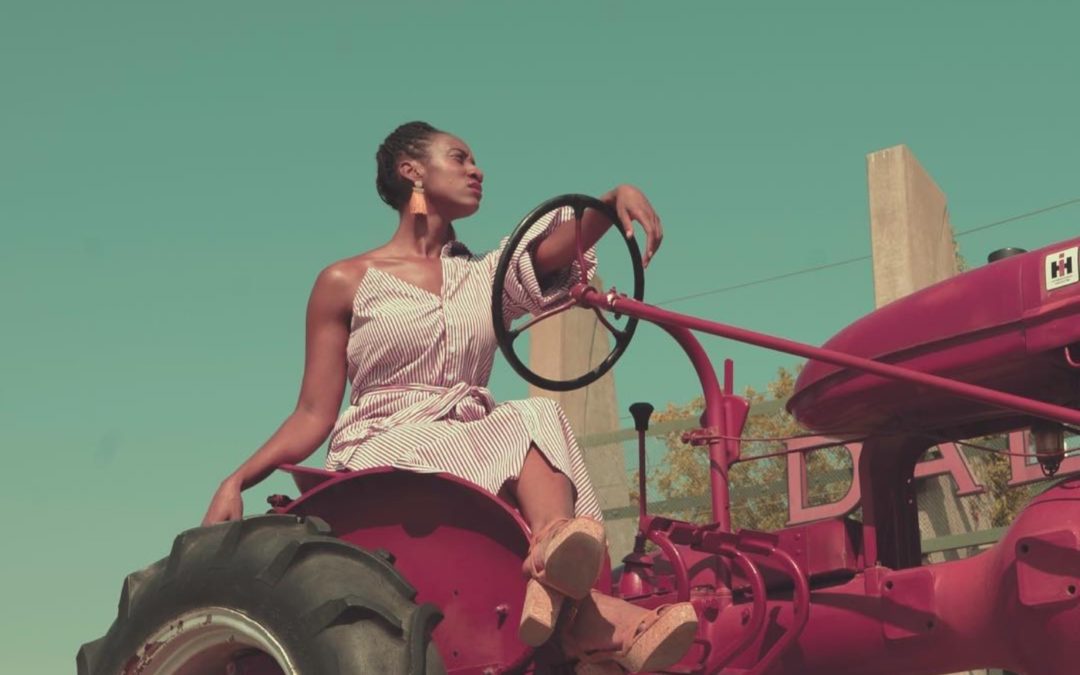 The $4 billion debt relief package is part of President Joe Biden’s $1.9 trillion stimulus package. This relief package was proposed to compensate for the long history of discrimination experienced by African American farmers.

Although, none of the money has reached any minority farmers. In April, the USDA was sued by white farmers who were complaining of reverse discrimination. Now three of the nation’s largest banking groups have joined in on the fight.

The banks are reportedly fighting the package because paying off the debt of these farmers early would cause banks to lose out on future interest payments. The banks have argued that the government should pay beyond the loan amounts to make up for the lost interest payments. The banks also mentioned that banks will likely be more hesitant to expand credit in the future if the loans are paid back sooner through President Joe Biden’s relief package.

The bank groups stated that if the debts are not properly paid of the USDA’s actions could seriously damage the market by creating an unreliable environment with unpredictable pricing. As a result, there would be a notable loss of capital for future lending. Although, the USDA has not shown any indication of reversing the plan. Government officials are reportedly to begin the debt relief procedure in the near future. 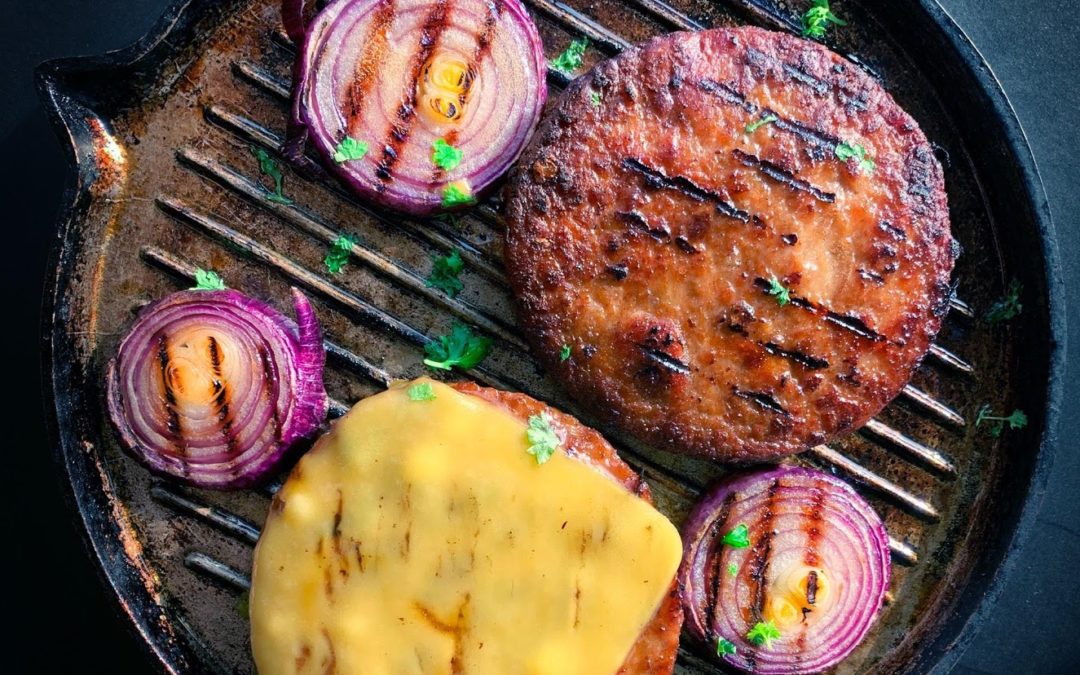 The Everything legendary founders went into the shark tank with their plant-based meat products and came out with a $300,000 deal and a nationwide deal with Target. Beginning May 15th, 2021, this black-owned and operated producer of plant-based meat will be available across 13 different states at 310 Target locations.

Everything legendary released an Instagram post alerting followers of the deal with Target. In their post, the plant-based meat brand announced the 13 states that would carry their products. They also mentioned that they’re working hard to expand to additional stores, but it’s all up to the demand they receive in the first 310 stores.

Though demand for their product doesn’t seem to be an issue for Everything legendary, according to Brie Boswell, some shipments will sell out in a matter of days, all because people love the burgers so much.

The three founders, Jumoke Jackson, Duane “Myko” Cheers, and Danita Claytor, pitched their vegan brand to the sharks during the 12th season of Shark Tank. The trio finalized a deal with Mark Cuban for $300,000 in exchange for 22% of the company.

Everything legendary is taking advantage of this vegan movement by showcasing a delicious and healthy product. Co-founder Duane has shown so much confidence in their product that he believes Everything legendary has the best tasting vegan product on the market right now.

Now, this black-owned meat brand has the chance to extend to thousands of households. Everything legendary has already shown success due to their exposure on Shark Tank, as they generated $250,000 in revenue within 24 hours of being featured on Shark Tank. Now thanks to Shark Tank and their national Target deal, Everything Legendary will be available to many more people throughout the United States.