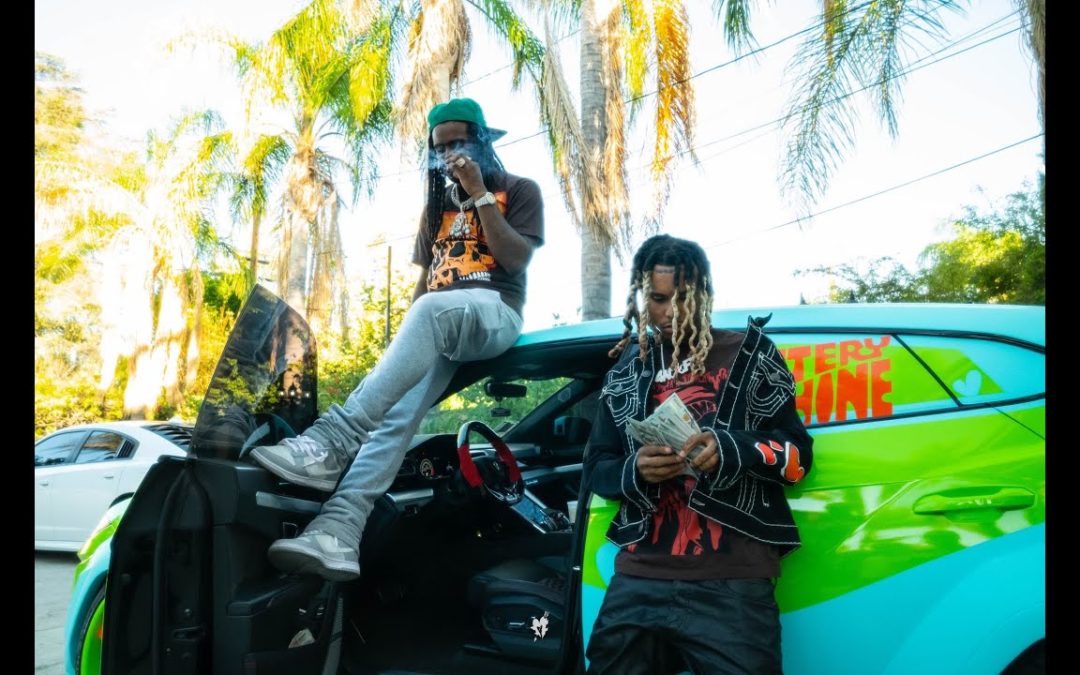 Lil Gnar has been confirmed by Chief Keef as his first official signing since the launch of his brand-new record label 43B in June. A new collaboration between Gnar and Chief Keef was released yesterday (Sept. 6) in the form of a video and song, “Almighty Gnar.” In the video, the young rappers share vignettes depicting them working behind the scenes with Keef, while his hard-hitting opening verse plays: 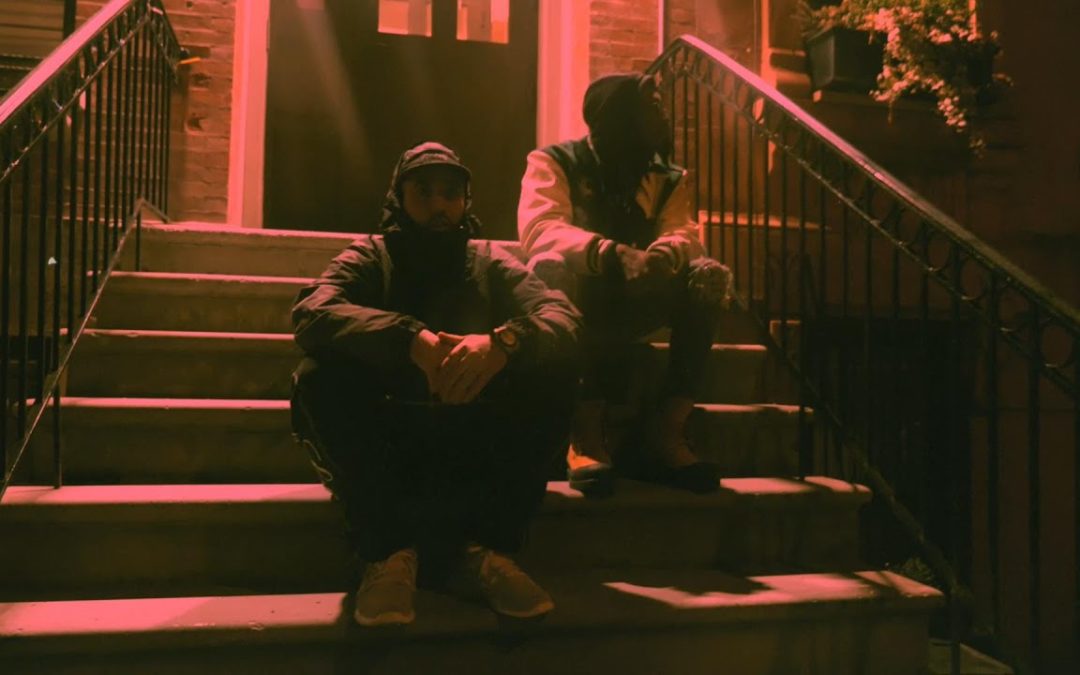 The song was produced by Harry Fraud and Jay Worthy and released last month under the title You Take The Credit, We’ll Take The Check. A number of collaborators are involved in this project, including Larry June, A$AP Twelvyy, Conway the Machine, Kamaiyah, MadeinTYO, Curren$y, among others, across 14 tracks. During the time since its release, fans have enjoyed accompanying visuals for tracks such as “Winnipeg Winters,” “Tonight,” and “Helicopter Homicide.”

Their latest video from the project was released yesterday (Sept. 6). It’s called “Six Figure Strolls.” The video features Worthy and Sha Hef strolling in New York City in the middle of the night while Worthy delivers his smooth opening hook:

The collaboration with Fraud and Worthy for You Take The Credit, We’ll Take The Check as mentioned earlier, it is not the first time the two have partnered together, as they previously teamed up in 2020 Eat When You’re Hungry, Sleep When You’re Tired. A small number of joint projects have been dropped off by Worthy since then. In addition to these, they include Two4Two, Budgie, and 2 P’z in a Pod alongside Larry June and Till The Morning featuring Shlohmo, The Ballad of a Dopehead featuring T.F. 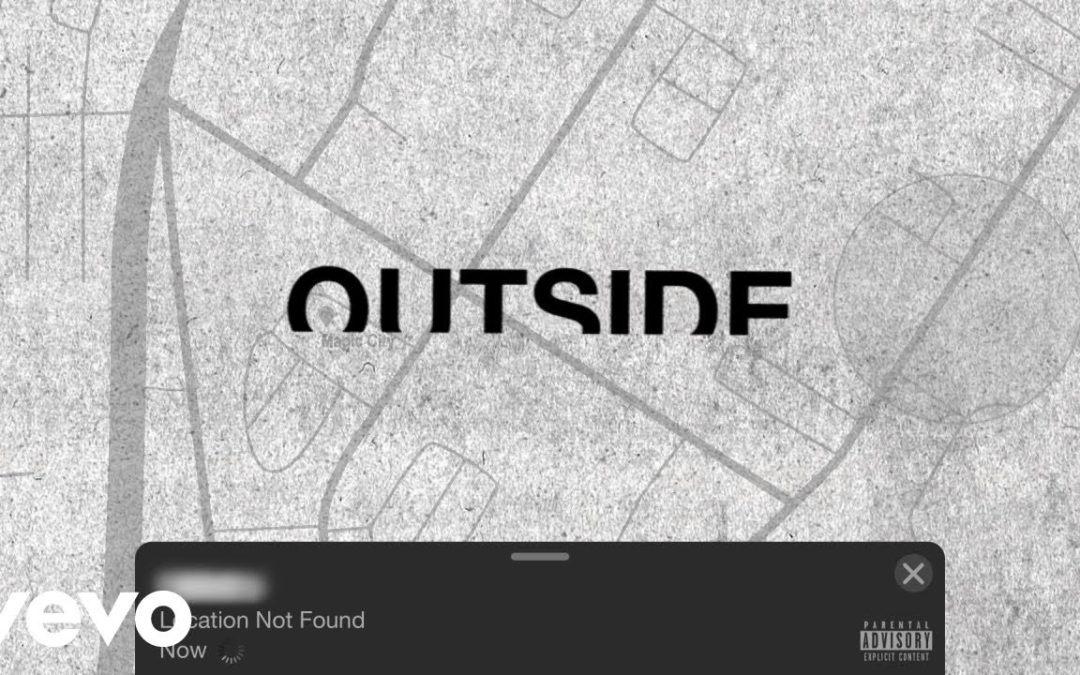 The latest single from Bryson Tiller is called “Outside”.

It has been over a year since A Novel Symphony made landfall, and Tiller has released a holiday EP titled A Different Christmas featuring Kiana Ledé, Justin Bieber, Tayla Parx, Poo Bear, and his daughter Halo. Furthermore, Tiller has contributed to recent releases such as Chris Brown “Need You Right Here” and Diddy “Gotta Move On.” Tiller released his new single today (Sept. 8) called “Outside,” a Neil Dominique, Vinylz, Jack Uriah, and Wow Jones-produced track that sees him longing for a woman who is trapped in an abusive relationship.