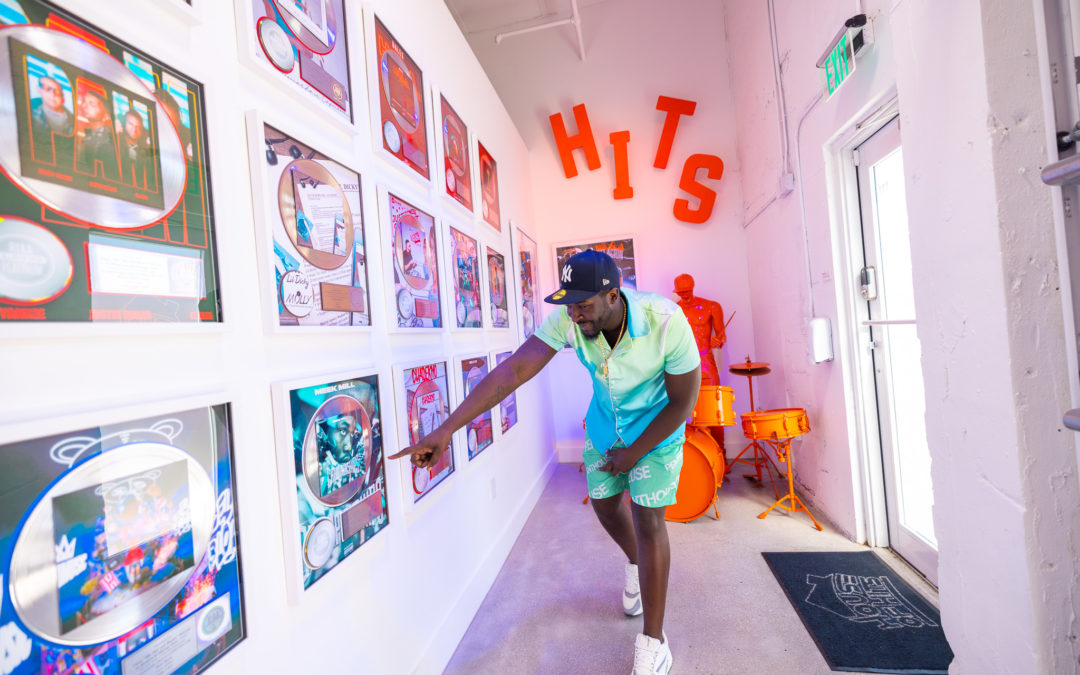 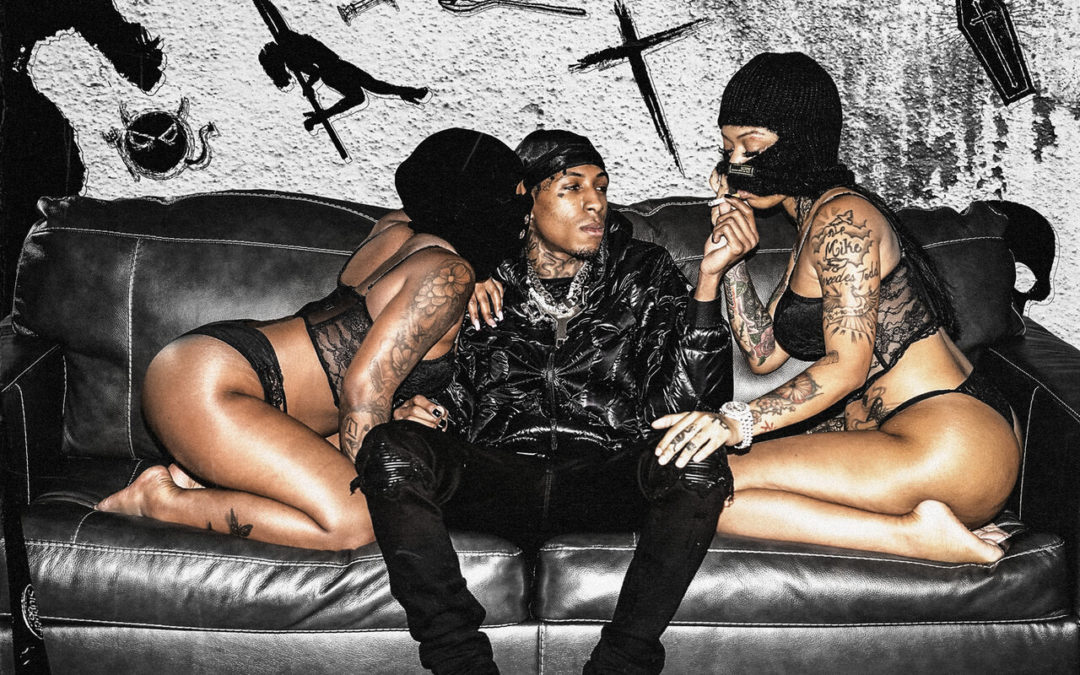 ‘I Rest My Case’ is the new album from NBA YoungBoy

As a rapper, NBA YoungBoy has without a doubt been one of the most consistent rappers that have ever lived – and he is just 23 years old. In terms of the amount and rate of music he drops, he probably has the biggest fan base on the planet. This is because he releases so much information at such an incredible rate. Although the fact that YB is not willing to leave his fans hungry may seem terrible to some, he is not willing to do anything like that. There is no doubt that that is one of the most admirable characteristics about him and should be commended in any way possible. It is a suitable way to mark the beginning of the new year for the “Broken Hearted” rapper, who has brought the new year in the way he intended. Today (Jan. 6) the rapper released his debut album I Rest My Case.

This is the latest release from NBA YoungBoy. Judging from the looks of it, he isn’t showing any signs of slowing down anytime soon. In addition, judging from the way that he is releasing it, he has no intention of ever letting up. It is his first official studio album since he signed with Motown Records in October of last year, and it marks his first independent release. In only the last year, YoungBoy was able to debut six projects on the Billboard Top 200 charts, including five solo efforts and one collaborative effort with DaBaby (Better Than You). The Last Slimeto charted four top 10 albums on the Billboard 200 in 2022, which is more top 10 albums than any other act on the chart that year. He also released four projects over the last two months, which include REALER 2, The Last Slimeto, 3800 Degrees and Ma I Got A Family.

This one is going to be a tough one for NBA YoungBoy, who possesses 19 records under his belt, but he is sure to set the bar high for fans worldwide by going it alone. The good news is that this will not be the last time we hear from Young Buck musically this year, instead we can expect many more. 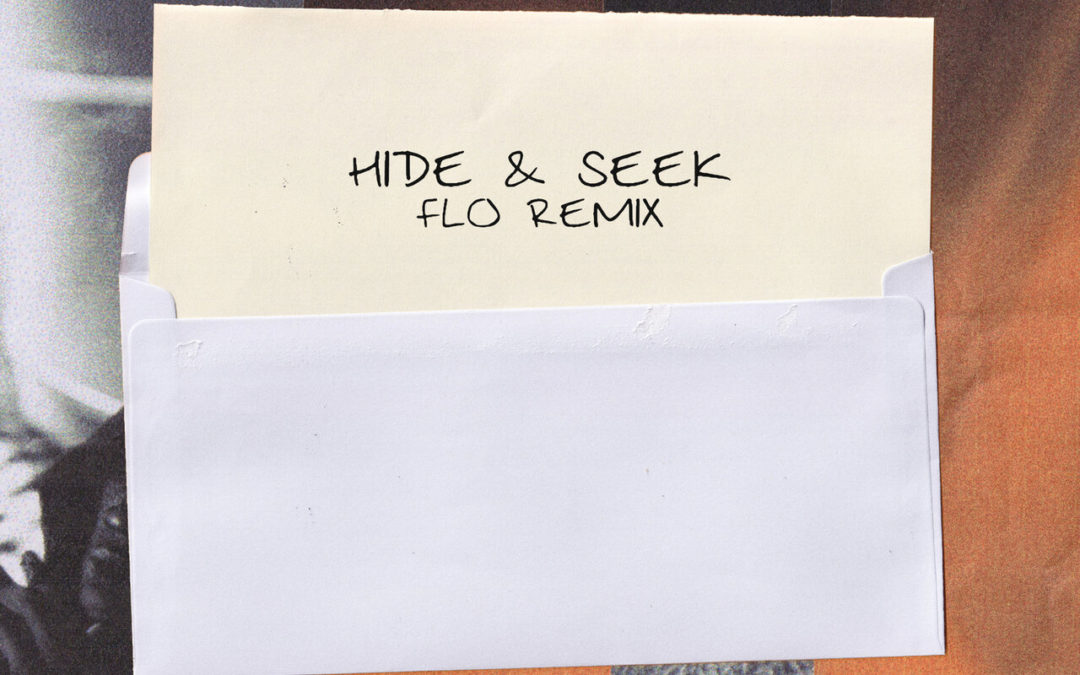 This morning (Jan. 6), Stormzy released a revised remix of his song “Hide & Seek,” which includes a guest appearance from the rising R&B group FLO. In addition to the production provided by the trio of Jorja Douglas, Renée Downer, PRGRSHN, P2J, Owen Cutts, and Stella Quaresma. Additionally, the mood was melancholy of the song by adding lines that speak of a rocky relationship in the lyrics:

In his surprise announcement of this brand-new release, Stormzy also revealed that FLO had won BBC’s Sound of 2023 poll, beating out competitors like Cat Burns, Nia Archives, Fred Again.., and Gabriels. According to the group’s statement released upon receiving the request, last year’s champion is also being honored in the following way.

“The BBC Sound Of 2023 has given us a sense of history that makes us feel so connected to the roots of British music. I am especially proud of our lead singer Pink Pantheress… Thanks to everyone who cast a vote for us and helped put girl groups back on the map. Having our musical talent acknowledged as well as others believing in our vision drives us to push ourselves further this year in order to achieve our goals.”

In its original form, “Hide & Seek” was released in April 2012 as the lead single from Stormzy’s third studio album, titled This Is What I Mean, which was compiled of twelve tracks featuring collaborations with India.Arie, Sampha, Amaarae, Jacob Collier, Ms. Banks, Black Sherif, and more. He has reached No. 1 on the U.K Albums Chart for the third consecutive year thanks to the release of his latest project. 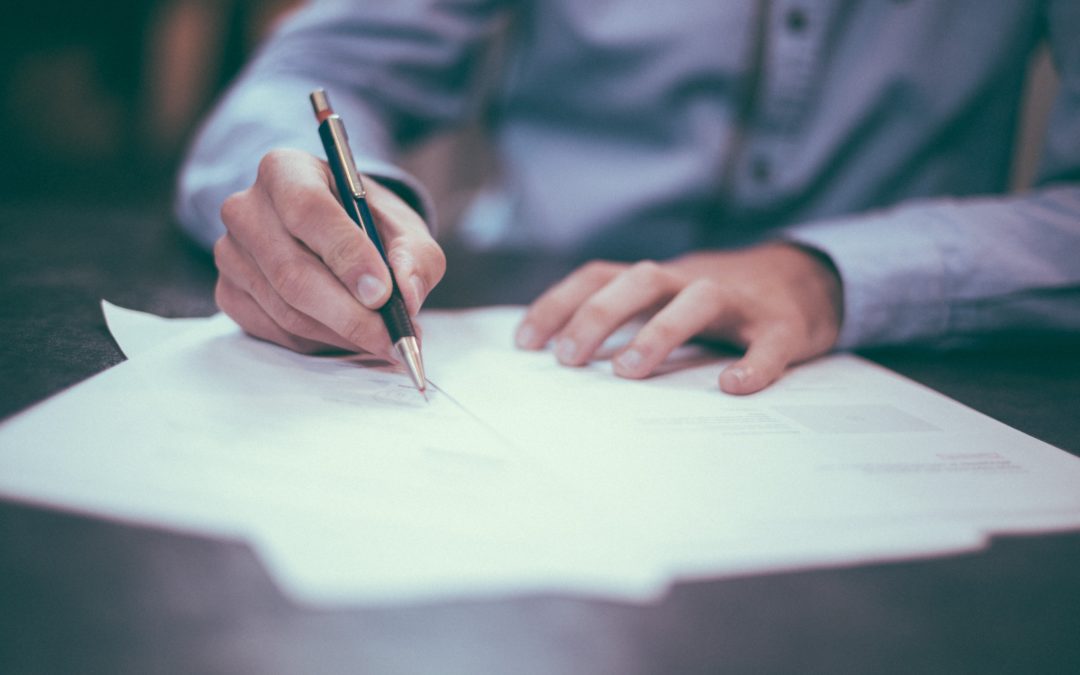 In Oklahoma, a former employee of American Piping Inspection, Inc. will receive $250,000 after claiming to have experienced racial discrimination at the company. According to the lawsuit, the employee, who is Black, was subjected to a hostile work environment in which his white supervisor made racially charged comments and jokes about shooting Black people. The supervisor also allegedly told the employee that he was “lucky” he wasn’t born in Africa, where he would have been killed or sold into slavery. The employee reported the incident to human resources, but no action was taken.

The supervisor also allegedly used racial slurs when referring to other Black employees. When employe complained to management about the harassment, he was told that his supervisor was “just joking” and that he should “take it like a man.” Johnson was eventually fired after he refused to sign a written warning that had been issued to him for allegedly not following safety procedures.

The EEOC’s lawsuit claimed that American Piping Inspection, Inc. violated federal law by subjecting an employee to a racially hostile work environment and then firing him in retaliation for complaining about the harassment. Under the terms of the settlement, American Piping Inspection, Inc. will pay Johnson $250,000 and will provide training on anti-discrimination policies and procedures for all employees.