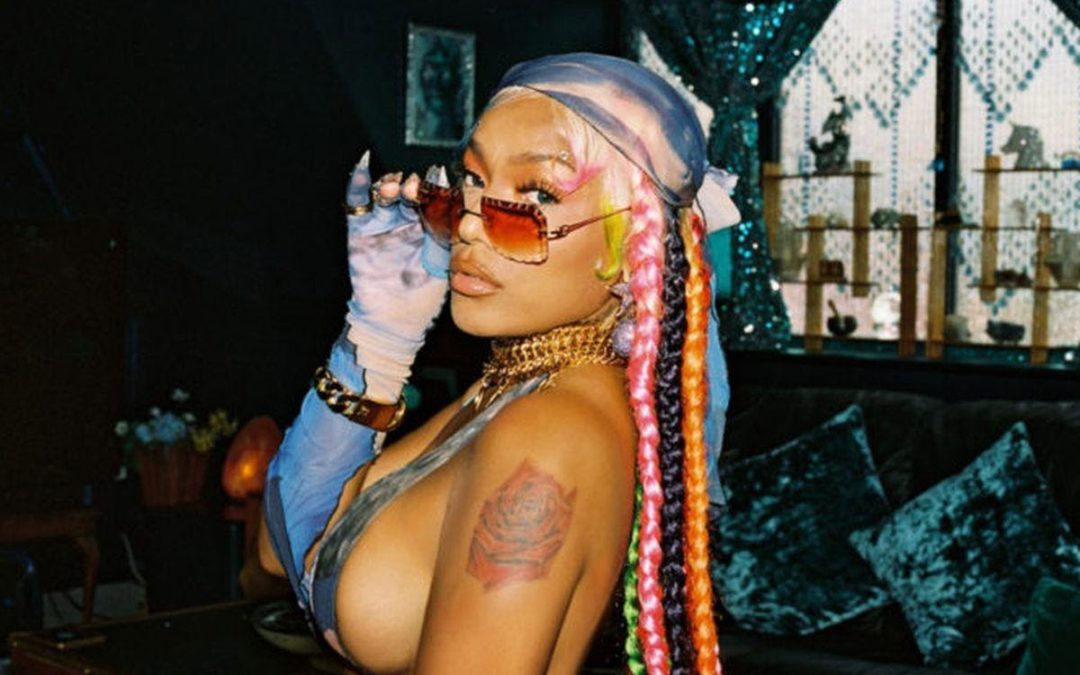 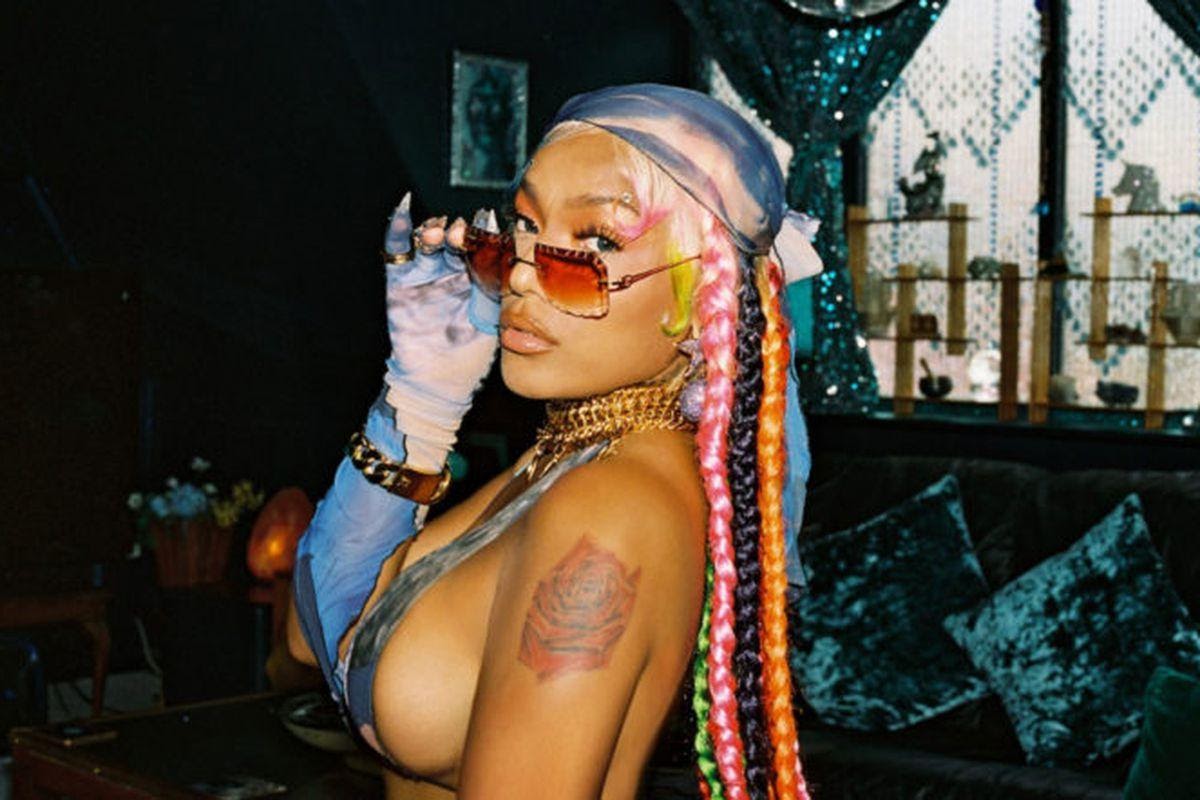 Stefflon Don’s first single of the year has been released. The song is called “Move” and a feisty video has been released to align with the song. The song has been produced by Troyton and is “inspired by the old me, the Steff that the world was first introduced to,” the rapper wrote in a press release.

It is reported that Stefflon has been contributing behind the scenes too. Previously, she first enjoyed credits for songwriting for “Ego Death” by Ty Dolla $ign featuring Kanye West, FKA Twigs, and Skrillex, which was released in July.

In 2018, Stefflon released her most recent full-length project Secure, while she continued to release many other hits. In the year 2019, she collaborated with fellow Quality Control label-mate Lil Baby for their song “Phone Down.” In the same year, she was also seen alongside Idris Elba and Sean Paul, on Wiley’s hit track “Boasty.”

Even when Stefflon is not singing, she ensures that she is heard. Just last year, she spoke at the REVOLT Summit on the “The Global Influence of Hip Hop” panel, which was hosted by Ebro Darden.

Recently, she was bestowed with Female Artist of the Year award at the fifth annual Rated awards in London